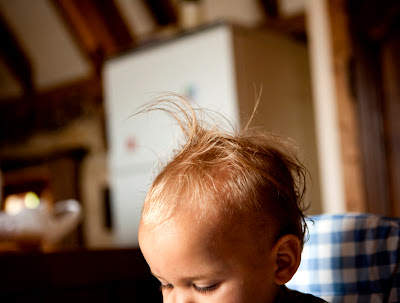 On Monday, to kick off Baby Week, we shared our baby fever stories, and I reminisced about three little boys who had a not-so-little effect on me and made me begin to rethink my future, if only just a little bit. But let’s turn the table today because, well, despite my story on Monday, my heart didn’t always swell every time I’d see a new mother with her newborn in tow or see a toddler’s face light up as he pointed to animals from a colorful picture book. In fact, I was a metaphorical card-carrying member of that group at one time.

It’s not that I don’t necessarily like kids or that I’ve never been around them; I’m one of the oldest cousins on my father’s side of the family. The simple fact was that I just never envisioned having children of my own. Even now, I sort of cringe when I look at those words. A simple four-word sentence, and yet, it holds so much power. Think about this: We as humans are hardwired to want kids. It’s supposed to come naturally — this instinctual desire to have kids, have a family, have the the white-picket fence and everything wrapped up in the American dream. Don’t get me wrong: Sometimes I do want that. And then other times? Well, it just terrifies me. Something tells me I’m not alone here. 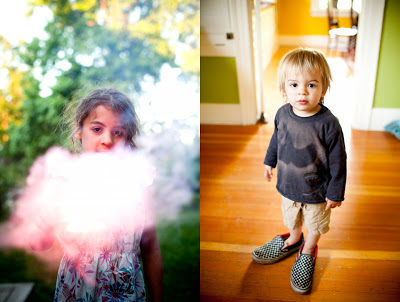 Of course, I can’t discount the role my disability plays in all of this. Maybe that’s what’s making me so fearful and unsure? There is a very high probability that my child would also have Freeman-Sheldon Syndrome, and part of me doesn’t want that for my child. As hard as I’ve worked to thrive despite my disability, I don’t think anyone would ever want that for their children. That’s sort of like saying, “Yes, I want my child to have lots of hospitalizations and have more than 20 surgeries.” It just doesn’t sound right. Does that make sense?

So what happens if you’re wired a bit differently? What does that say about you if you’re never bit with the baby-fever bug? What kind of person does that make you? Are you any less useful or valuable to society? Do you think society judges women who don’t want children differently than they judge men who don’t want children? Does your desire to remain childless make you any less of a woman? Did your womanhood somehow get tossed aside? And, does not wanting kids mean you lack a maternal side and instead have a heart of ice and stone?

**Don’t forget to enter the Shopbop giveaway for your chance to win a $100 shopping spree!**