Have a question? I’d love to hear it, so feel free to email me (mellow1422 [at] aol), friends! Today’s question comes to us from Shannon, who asks…

You have mentioned in past blogs that you don’t drink. I was wondering, is that for medical reasons, social stigma, or just because you don’t like it? Have you ever drank before? Do people in your family drink? 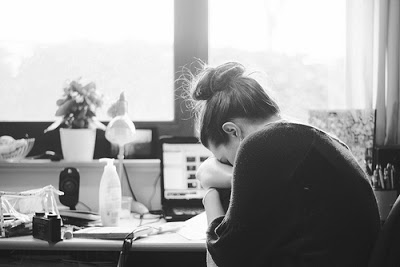 The short answer: No. I don’t not drink for medical reasons. I don’t not drink because I’m a recovering alcoholic. Truth be told, I’ve never drank before. I know that’s not the most popular answer for someone my age, but honestly? I’ve never understood the allure of drinking. There are too many instances where said drinking has gone beyond what would be considered social drinking and into the danger zone — the kind that leave you stumbling and mumbling and running off to Las Vegas looking for the next available Elvis impersonator. What is appealing about that? I’d much rather wake up in the morning and remember what happened the night before than have zero recollection of anything. That would terrify me. Yes, some may think this is being a prude, but I suppose what is comes down to is not wanting to lose that control that comes with alcohol-induced inhibition. Because, really, you can enjoy anything just as well sober as you can when you’ve kicked back a few — is that the correct term?

Now don’t get me wrong. I’ll be the first to admit that I’ve developed my share of vices in my 30 years. At the top of my list is that pesky little devil known as retail therapy. It’s evil, I tell you, pure evil. In fact, I’ll be indulging in it today. I can shop with the best of them. So I suppose we all have our unhealthy habits, don’t we? I guess drinking has just never been one of mine. Besides, being less than 4-feet tall, it probably wouldn’t take too much to get me tipsy… xoxo