MEMORANDUM
TO: Men all over the planet
FROM: Melissa
RE: The honest truth
DATE: March 27, 2012 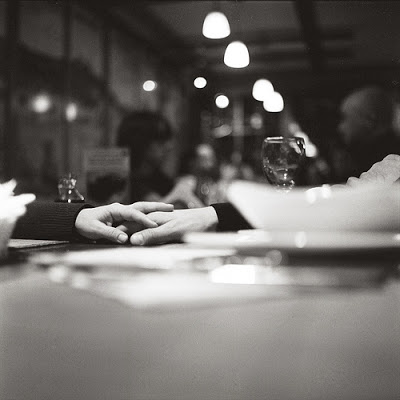 Boys, every so often when I’m watching TV, someone will say something that just resonates pure truth to me. Take a recent episode of Revenge, for example, in which this guy utters these words…

Whether we’re together for a day, a week, a year, 10 years or forever, I’ll always be honest with you.

Oh, honesty. That little word. It’s a pesky little word, isn’t it, boys? And yet, it holds so much weight in relationships — both romantic and platonic. Maybe that’s why, then, it’s always surprised me when I see basic honesty ranking pretty low on some people’s priority list; sometimes, it seems like honesty isn’t even valued at all, instead, merely cast aside as if it were yesterday’s trend. Dishonesty. It’s almost become one of those nasty habits. Sure, it starts out small. Maybe you tell little white lies about what you did with your friends last night. But before you know it, lies are rolling off your tongue so fast and easy that even you’re beginning to believe them. It’s a scary thought, isn’t it? It would be so easy to fall in one fell swoop and fall down the rabbit hole of your lies. 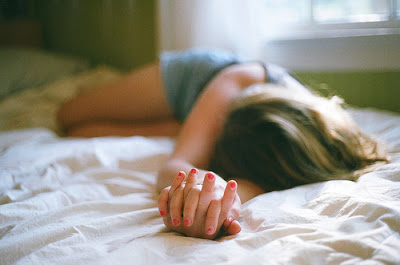 And by being honest, I’m not just talking about honesty when it’s convenient for you, boys. I’m talking about full-blown, would-never-dream-of-lying honesty. There’s comfort in knowing that at least one person in the world will always be honest with you, isn’t there? It makes you feel as though you have someone to walk beside you in this crazy world, where everything can feel so uncertain at time. This can make all the difference in the world. I can guarantee that I will always be honest with you, boys. No matter what. Of all the ingredients for a healthy relationship, honesty takes the cake for me.