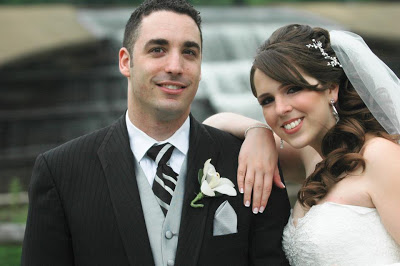 I had an unrequited crush on my fellow band-class drummer, Paul, in 6th and 7th grade. By 8th grade, we became friends — and I fell in love. I was convinced we’d one day get married, but he asked out another girl in our class — a huge blow to my life plan. When they broke up a month later, I walked 20 minutes uphill in a blizzard to see if Paul was okay. On the phone that night, I asked him to be my boyfriend. He said yes. And I said yes when he proposed a decade later. 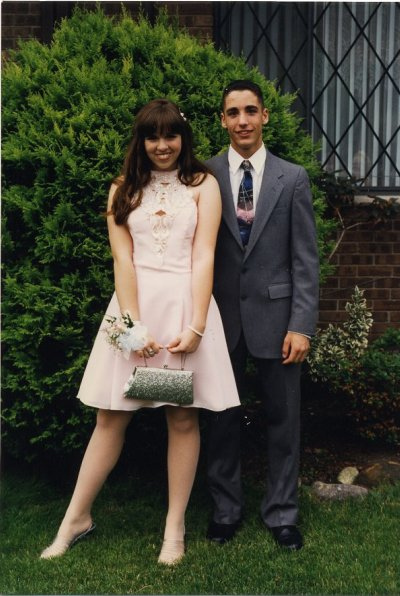 P.S. I’m honored to also be guest posting on Merital Bliss today. Read my post about what my parents taught me about marriage. Thanks so much, Meredith! 🙂