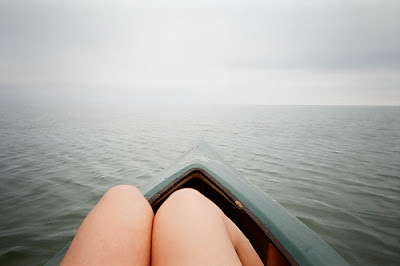 I was looking at the calendar a few days ago and realized something: It’s almost February 2012. I had to just stop for a moment as I felt a little lump form in my throat. I tried to cough, but it wouldn’t budge. It intended to stay there until I acknowledged it. So I suppose I had no choice, I thought, as my mind drifted slowly back to almost one year ago — to a few days before Valentine’s Day in 2011.

It’s the last time I was in the hospital for my depression.

There. I’ve said it. I sometimes wonder if I talk about it a lot with you, Sweetpea. Do I? I only say that because from where I am now, everything about that time in my life is still so fresh, so vivid in my mind. It’s like that one movie scene (usually the gruesome one…) that you just can’t seem to get out of your head no matter how hard you try. And that’s not to say it’s a bad thing. It’s just, well, the way things are at the moment. 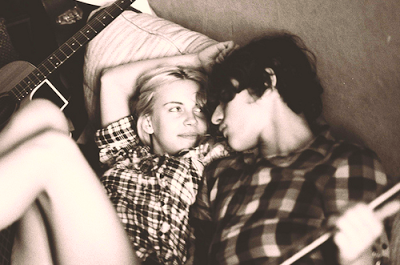 I know it probably sounds crazy, but I can’t help but feel as if my struggles with depression define my life more than all my other surgeries combined. Not that it defines every aspect of my life, but I’ve certainly never marked anniversaries for my surgeries like I’m doing with my depression this year. So that has to mean something, doesn’t it, Sweetpea? I’ve never been so excited and yet so terrified to reach a milestone — so excited because I can finally look back and see just how far I’ve come, and terrified because I sometimes feel as though I’m always looking over one shoulder, making sure I don’t let the depression somehow creep back into my life. It’s all a fine balance sometimes, and I’ll be the first to admit that I’m still trying to figure it all out.

I often wonder, too, where I’ll be a year from now. Well, you already know the answer to that, but I don’t, so just humor me here. A lot can happen in just one year, can’t it? My entire life could change — another thing that sounds both exciting and terrifying — but I do know one thing: I want to still feel the way I feel right now. Because I feel strong. I feel like I’ve come a long way in the last year. 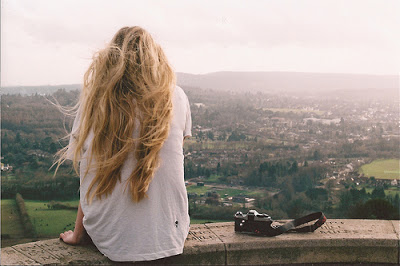 I won’t pretend I’m all cured. I won’t pretend I don’t still have some days that are a heck of a lot easier than others. And I won’t even pretend that I have all the answers. I don’t. But my mom said something very interesting a few days ago. She said that the day I started my classic singing around the house was the day she knew I was getting better. I think she may be on to something, Sweetpea, don’t you? Until we meet… xoxo