Have a question? I’d love to hear it, so feel free to email me (mellow1422 [at] aol), friends! Today’s question comes to us from Dancing Branflakes, who asks…

What would be your dream gift from a guy? 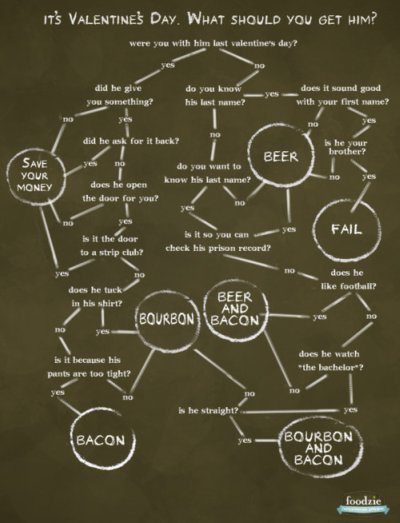 Oh, what a fun question! It’s probably sort of obvious that I gravitate toward the romantic gifts — those kind that make you go, “Awww, this is so sweet of you.” But I’m not much of a flowers-and-chocolate kind of girl. I like the kinds of gifts that are a bit more permanent. The kinds you bring out 50 years later and tell the whole story to your grandchildren.

I’m also a big fan of giving gifts every once in awhile for no special reason. A Just Because gift, if you will. It’s fun to be surprised, and to see the surprised look on someone’s face when you give them a gift just because. Two Just Because gifts I’ve been fantasizing about lately… 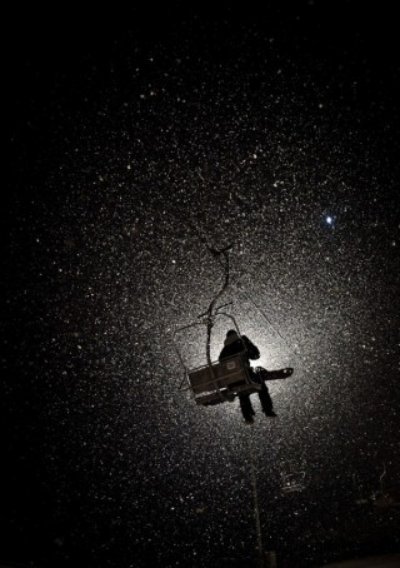 Name a star: How romantic is this? I’ve always found space and the galaxies so intriguing, and it would be neat to think of the special guy every time I looked up into the sky. 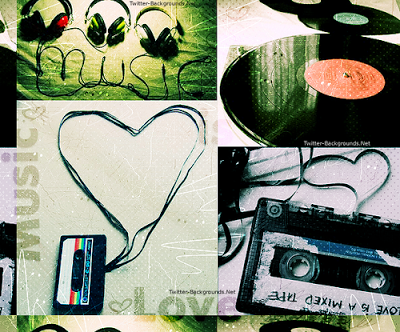 A personal mix CD: Music is just about my favorite thing in the world, and we all have that song (mine is Fields of Gold) that has always been our favorite. And since I’m a lyrics girl, it would be so sweet if a guy picked up on that and made a mix with some of my favorite songs on it.

This question also makes me wonder, though: Is there gift-giving etiquette based on how long you’ve been dating someone? For instance, would it be inappropriate to get the same gift for a guy you’ve been dating for a year and the guy you’ve only been dating a few months? Is there some sort of chart for this, with boundary lines that shouldn’t be crossed? If not, someone should get on that stat. I’d hate to be on the receiving end of a surprise for the wrong reasons, wouldn’t you? xoxo

[Top chart via I Love Charts, photos via Pinterest and We Heart It]