TO: Men all over the planet
FROM: Melissa
RE: Women love nice guys. Really.
DATE: November 7, 2011 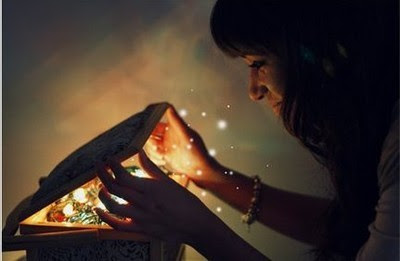 Whether she admits it or not, boys, every girl goes through a bad boy phase. It’s just something that inevitably happens, much like teenage acne and the birds and the bees talk in junior high. It’s almost as if it’s become a rite of passage — a time-honored tradition that gives you a taste of the dark, wild side. It happened to me in the form of that nude model/lifeguard I ogled from afar that one glorious, unbelievably hot and humid summer. It also happened a few years later in my sophomore English class when I fell for a senior who was on his third or fourth time of taking the class and was being held back from graduation; gosh, I’d never thought underachievement could get any sexier.

And so it’s during this time that we shun you, nice guys of the world. We avoid you like the plague because to us, you represent everything we don’t want: Safety, comfort and stability. We want wild and crazy. We want excitement and sheer unpredictability. We want reckless abandon. We want all of these — even if it’s only from afar, as in my case. 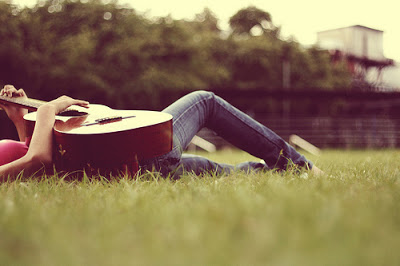 It’s sort of sad when you think about it, isn’t it? Nice guys don’t get enough credit. Maybe I feel for these nice guys because I know what it’s like. I’m the nice girl, a sash I now wear proudly as if I’ve just won the Miss America pageant (shut up, Anonymous). When did it become such a bad thing to just be nice?

You can count on one thing, boys; I’ll be waiting at that finish line for you.