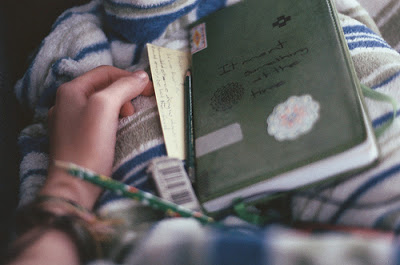 An eye-opener today, boys: It’s really sad seeing a guy with a girl who completely doesn’t deserve him. And what’s worse? Not being able to say anything…

And why can’t you say anything? Because you know the words you say will change things, and it’s the kind of change there’s no going back from. It would be that sort of irreversible, teeth-clenching, anxiety-producing change that, in the end, you might not have wanted as much as you once thought you did.

I’ve known a few of these boys in my time, and maybe it was my own fault for not saying anything. They didn’t look happy. They didn’t even look content. In fact, they looked downright miserable…the sort of miserable that paradoxically makes you feel as if you have everything yet nothing all at the same time. You should be happy, right? I mean, think about it: You’re in a relationship with, supposedly, a girl who makes your heart go all flippity floppity and who you want to spend all your time with. So why is it that when you’re with her, you, well, sort of wish you were anywhere else…in the universe? 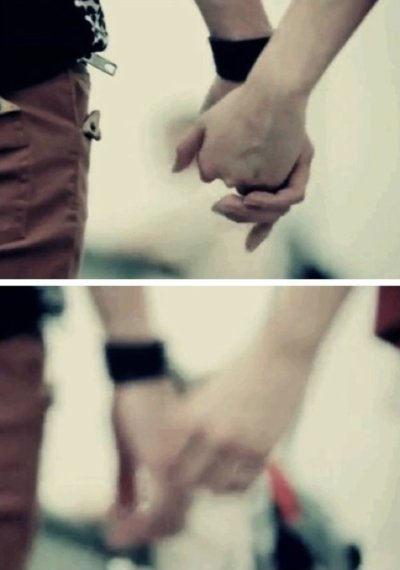 Trust me, boys, I’ve wanted to say something. There’s been many a time that I’ve wanted to shout it from the highest mountain hoping my message would somehow get through to you. But honestly? I’ve never really known how. Well, not tactfully, anyway. Sure, I could have just blurted it out, but that probably would have only added more problems than solved. And besides, I’m not at all too sure if it’s even my place to say anything.

So what does all this mean? If it’s not the kind of relationship that makes you want to break out in song and wave your jazz hands and shout it from a hilltop a la the opening scene in the sound of Music, then you know what, boys? That girl just doesn’t deserve you. It’s as simple as that.

I often wonder why you sometimes constantly choose girls who are completely wrong for you. Is it because you really and truly don’t see how wrong said girl is for you? Is it that she’s put some sort of spell on you with her beauty? Or maybe you’re just as confused as I am?