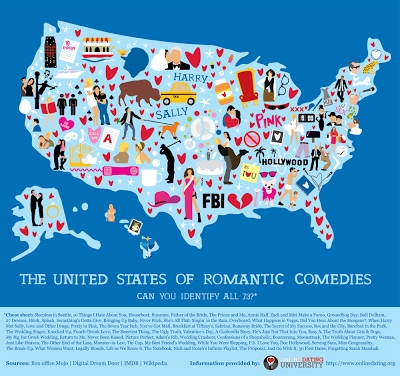 (A not-so-secret confession: I like romantic comedies. Well, that’s not entirely true. I adore them. Quite a lot, actually. The long, drawn-out stares between characters. The dramatic monologues filled with words like forever and always – those monologues usually coming at the last possible second or at the most inopportune time, of course. The passionate kisses of a love realized. The awkward silence of a love not returned.

Well, friends, my life is sort of like a romantic comedy, especially when it comes to the whole speeches-at-the-wrong time thing. The truth is, I know my rom-coms, and it’s a fact I’m not ashamed of. And what I can’t help but notice is that a few key rom-com ingredients keep popping up in my life. Let’s examine the evidence, shall we…? 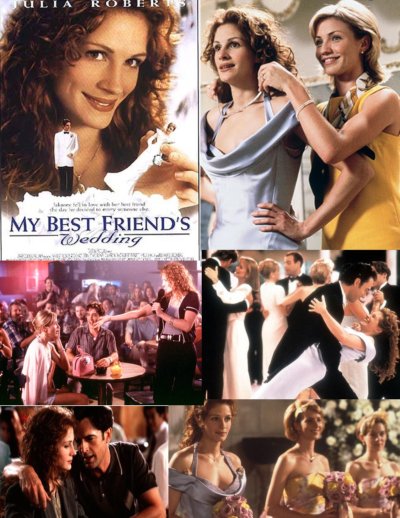 My Best Friend’s Wedding: This movie came out when I was around 16 or 17, and well, let’s just say I was a wee bit obsessed with it. I watched it over and over. Julia Roberts’s character was a woman after my own heart, and I hated Cameron Diaz’s character, not because she got the guy, but because I knew Roberts had to sit there and painfully watch everything unfold, knowing there was nothing she could do; there were no magic words she could say that would make it all OK. 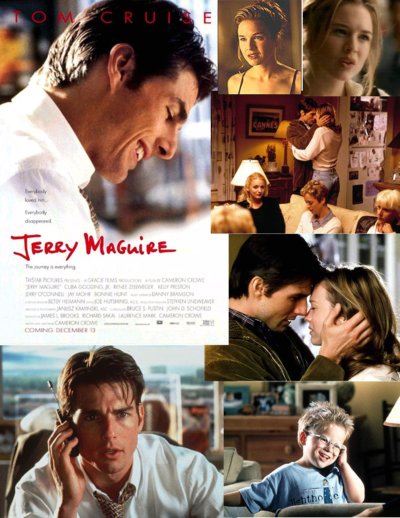 Jerry Maguire: Basically, any movie in which we find Renee Zellweger in the lead is a movie that screams my name. Why? Because there’s that awkward sentimentality and sometimes having no idea what you’re doing. And when that guy comes along (well, in my case, I’d prefer that it not be Tom Cruise, but that’s a different story…)? The awkward meter just goes through the roof! 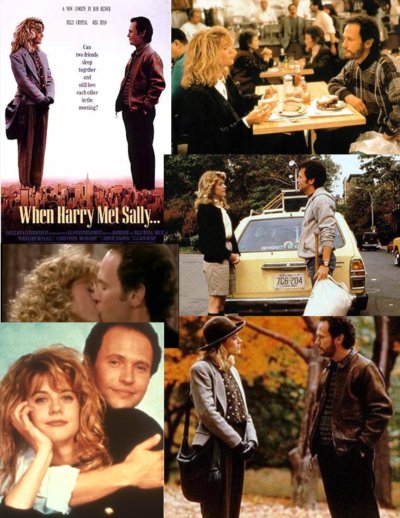 When Harry Met Sally: What happens when a man and a woman try to be friends? In my case, I don’t think it could work. At all. I’d be the one to fall hopelessly in love and not be able to say anything (see My Best Friend’s Wedding above). Things would get complicated, feelings would get hurt and I’d be left even more dazed and confused by love.

So should I take these as some sort of cosmic message, friends? Here’s what I’ve figured out: No matter how much we want it to, life will never be a romantic comedy. But maybe that’s not the point. After all, there’s nothing wrong with indulging in a little fantasy, is there?

If your life were a romantic comedy, what would it look like? What themes keep appearing? Do you have a favorite rom-com? Here is a list of the top ones…

P.S. Did you know there’s a Romantic Comedy Convention? Wow! 🙂