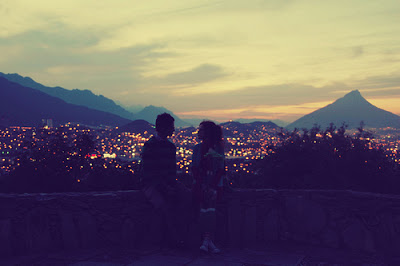 We both know I’m a planner. I like order. I like rules. I like things to go as we expect them to, as if that will assure us that the entire universe is in perfect working order. I sometimes can get easily thrown when something deviates ever so slightly. It just throws everything off-kilter for me, and I hate it.

So you can imagine the uneasiness I felt last week when I realized something I had never taken into account before — heck, it was something that had never crossed my mind. Not even once. It wasn’t so much a thought as it was a question. Not so much a revelation as a deep-seeded fear. Not so much a detour through the country as a roadblock. Well, you get the idea…

What if you’ve read all these letters by the time we meet? 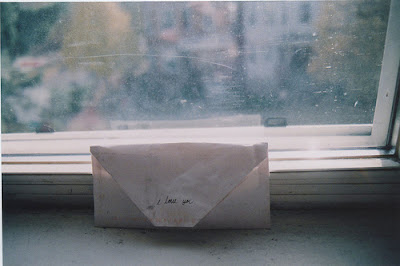 I know, Sweetpea, that probably should have been the first thing I thought of when I started this series. I should have hired some sort of statistician to crunch the numbers and make me a handy dandy chart of permutations and calculations telling me how likely it would be that the man of my dreams (read: you ) would have found my blog, let alone the multitude of letters written to said man (read: you).

And yet, I know the possibility exists. How could it not?

And, the more I think about it, the more unfair it’s sounding to me. You’ll be walking into this relationship with your own little cheat sheet; you’ll have memorized every little fact about me, from my hospital fantasy to my love of Lifetime movies.

You’ll know it all…you’ll have the home-court advantage. 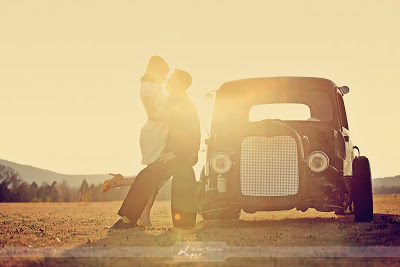 I never banked on you having read these letters before. But I did get an “A” in statistics, so I know it’s possible. Maybe you didn’t read all these letters, but you might have read some of them. Sometimes, it all feels a bit too Back To The Future-y for my liking. Have you seen this movie? It’s one of my favorites. and when Marty McFly meets his mother before she becomes, well, his mother? Everything gets all jumbled and confusing — sort of like the past blending with the future blending with the present. Does that make any sense? I’m thinking you sitting next to me right now and having read these letters before could rival that McFly-level uncomfortableness.

But then on the other hand: What if you’ve written Letters To Your Future Wife? It’s makes me smile just typing that back here in 2011. I always thought that I’d be the only one writing these letters, but wouldn’t it be neat if we both had letters to give to each other? What a romantic way to start our lives together, don’t you think, Sweetpea? Until we meet… xoxo