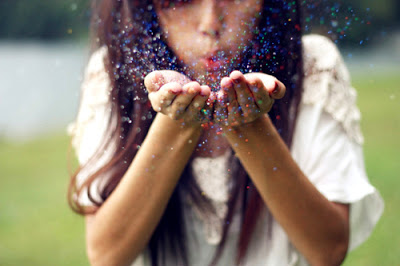 Take ex–Marine Man, for example. Remember him? We were co-editors of my old college newspaper (ironically, the one I am now the adviser for…). I was a young, naïve (OK, more naïve) girl who had just turned 20, and he was a “mature” 25-year-old who had seen the world and lived. I would have gone to the ends of the Earth for this guy. That was the best year of my college career — and before you say anything, yes, I still managed to learn a thing or two about journalism. The year ended, and like the changing of the seasons, time passed, and we went our separate ways.

But then I started to realize something: All those “loves that never were” did in fact change me. They helped me grow as a person. It was weird, but even though ex-Marine Man and I hadn’t dated, it sort of felt a bit like a breakup, almost as if I was saying goodbye to a part of me. True, ex-Marine Man didn’t know how I felt, but that didn’t stop us from forming a friendship, and we’re changed forever by friendships, whether we admit it or not. 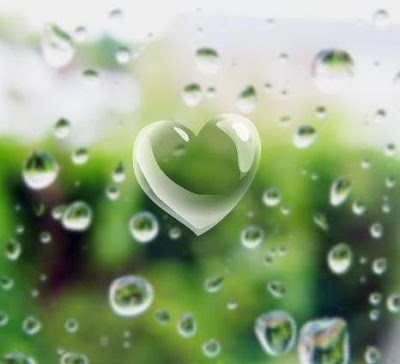 So maybe we shouldn’t be so quick to dismiss these as failed attempts at love and regret them in one fell swoop. Maybe, after all, they do have a place in our lives. Maybe it’s only in looking back years later, through the lens of time, that we can figure out where exactly that place is. For me, maybe that place is a newspaper office where two editors once poured over huge dummy layouts (yes, this was in the stone age before the days of InDesign). It’s a nice place to go to every once and awhile.

I’m curious, friends: What was the unrequited love that made the biggest impact on you? How did it change you? Did you ever end up telling the person how you felt? Do you think unrequited love is overrated? I’d LOVE to hear your stories… xoxo