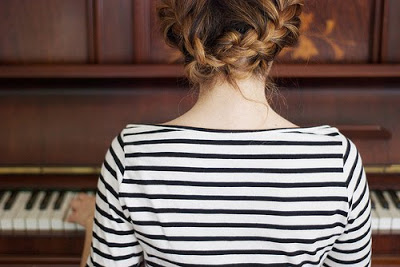 Last week, my therapist and I somehow found our conversation drift toward the topic of fate. Well, not fate exactly — more like the cosmic order to things. Still, I couldn’t help but wonder: Are there certain things in life that are just destined to happen?

You know me, friends, I’m a very logical person. I tend not to believe in things I can’t see, hear, touch or otherwise experience with any of the 5 senses. Some may call it being cynical. I call it being a realist..or, at least that’s what I called it until I slowly started to feel differently. I’m not sure what changed me. My father‘s death? My battle with depression? Turning 30? Whatever the cause, the outcome is clear: I’m a lot more of a “believer” than I ever thought I would be.

Maybe it just makes us feel better to believe that there’s something else out there in the cosmos, that there’s some sort of rhyme and reason for things. Maybe it helps us make sense of things — a way to easily explain and put into words the unexplainable. If nothing else, at least it lets us know that we’re not alone. 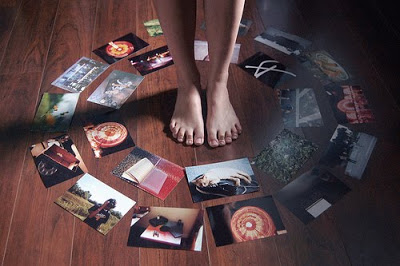 And when it comes to love? I suppose when you talk about fate, you can’t help but think about soulmates. I used to be certain that every single person in the galaxy (yes, galaxy!) had a soulmate — your other half who will give you butterfly and fireworks the first time you meet them. But now? While a part of me still believes in soulmates, I sometimes wonder if it’s possible to have more than one soulmate during the course of your life. Someone who comes into your life at a certain point, almost as if both your paths were meant to cross at that exact time. True, you might not have found your soulmate in this person, but you were meant to meet them, and they were meant to meet you. It’s nice to think about, isn’t it?

I sometimes pictures our lives, the parts of our lives, like little chesspiece on the gigantic game board of life. Do you ever think that way, friends? Let’s chat! xoxo