TO: Men all over the planet

RE: The power of jealousy 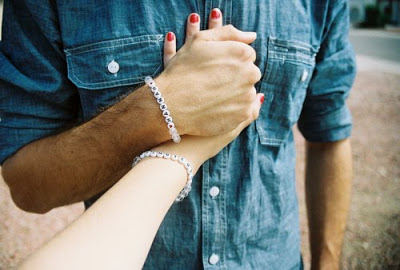 I’ve never fancied myself the jealous type, boys. I just simply didn’t get jealous. And I was quite proud of myself, actually. I felt like I’d been able to swiftly escape that deathly trap people can fall into — both men and women — where their eyes get as green as the Green Lantern’s leather suit itself. Nope, boys. That was never going to be me. Never in a million years. I would use all of my own superpowers to resist it.

I was doing quite well, actually. I let things roll off my back here, and slide easily away there. Well, that was until a few encounters with a few certain boys last year. In the span of one week alone, I had not one, but two (yes, TWO, boys! ) guys tell me about their love lives. One guy told me he had a girlfriend. Another told me he had a date for the upcoming weekend. And it seemed like all I could do was sit there and smile, not because I really wanted to, but because, well, I couldn’t think of a more appropriate reaction. Honestly. I had zero idea of how to answer. It was as if my brain had become a blank slate in the span of just 30 seconds, reminiscent of those long, awkward and vacant silences and stares featured on The Hills. I’m pretty sure the guys thought I just didn’t have anything to say or simply didn’t care. 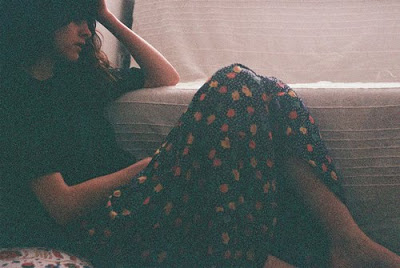 But the thing was, I did care. Did I mention these confessions came right out of the blue? Were they trying to make me jealous? If so, it, well, may have sort of, kind of, worked. A little. And even worse? I. Hate. That. It. Got. To. Me.

So tell me, boys: Is this some sort of wooing tactic I’m not aware of? I’m not sure I care for it much. I don’t like the idea of women always feeling like they have to be in competition with each other. In my case, it wasn’t like I even wanted to date these guys; some sort of switch just clicked in me and sent my jealousy radar on high. Are we programmed to automatically become jealous and territorial, boys? Is it something we have no control over and are powerless in avoiding? What should I have said to those two boys? I’d love to hear… xoxo