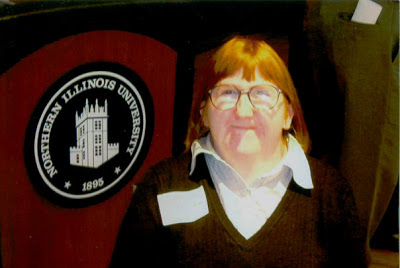 Three decades. That’s the milestone I’ll reach next Thursday. It seems like an eternity wrapped in a milisecond, if that makes any sort of sense. A long stretch of time on the highway of life and yet the miles seem to have passed by so quickly, almost without my knowing.

Life is a funny thing, isn’t it? You can never really know where you’re going until you’ve looked at it through the lens of where you’ve been. Life is one wild journey, I’ve come to realize, one with more twists and turns than a twirly, whirly rollercoaster. In just three decades, I’ve…

*Had 26 surgeries.
*Traveled all over the United States.
*Had my fair share of awkward encounters with boys.
*Exposed a long-standing crush on one of said boys.
*Wielded power as editor of my college’s newspapers.
*Molded the future Bob Woodwards as adviser to the same newspaper.
*Survived my father’s suicide.
*Fought against the tide of depression that tried to pull me under.
*Graduated from college.
*Loved, had my heartbroken and broke a few hearts (well, in my mind, anyway…) along the way. 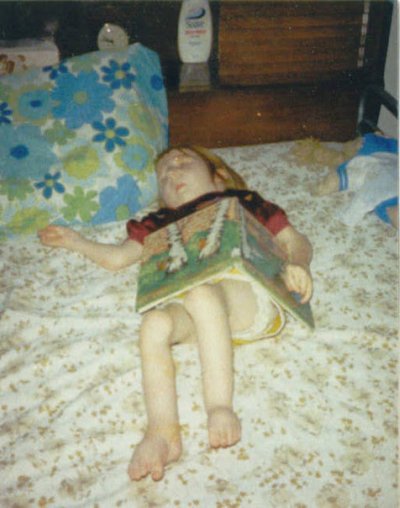 A woman at my church recently commented on her life. She went to her high school reunion, and as her classmates were talking about the paths their lives have taken, she realized her life wasn’t like theirs. I knew where she was coming from, but unlike her, I’ve always looked at that the differences as a bad thing, as some sort of inherent – and fatal – character flaw. She, instead, chose to embrace and celebrate her own life, saying “I’ve led a remarkable life.” There’s such power in that declarative, isn’t there?

I’ve grown, I’ve changed, but most importantly, I’ve learned. Everywhere I’ve been, every experience I’ve had, every encounter I’ve had with another person? It’s all part of the story of where I’ve been. And honestly, it’s sort of amazing to look at your life written out in a list like that. If nothing else, it makes you realize one thing: Life is still a ride you never want to get off of. And that’s something to be celebrated.