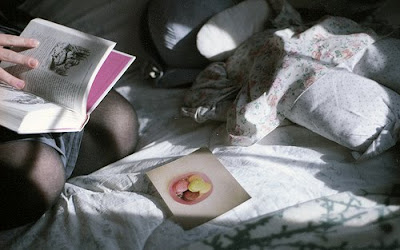 I have visible scars all over my body. They dot my arms and legs in zigzag patterns. And quite frankly, they’re sort of hard to miss. I can’t easily cover them up, and the strange thing is, I haven’t ever really wanted to. My mentality always was that people are going to have to get to know me and my scars. It’s all part of the package, if you will.

And you’re no different, Sweetpea. I often wonder what we’ll do when we get to the “scars’ part of our relationship. For the longest time, I’ve tried to picture what it would be like, that first time you catch a glimpse of one of my scars. Did I recoil in terror or embarrassment? Did you stutter as you tried to say something to lighten the mood? I can picture it being a bit awkward, and try as I probably will to lighten the mood, we’ll surely have a lot to talk about that day.

I wonder: Are my scars going to scare you? It’s one thing to talk about scars, but seeing them is a whole different ballgame. I don’t want you to be scared. After all, I’m not going to be scared of any of your scars – real or metaphorical – either. 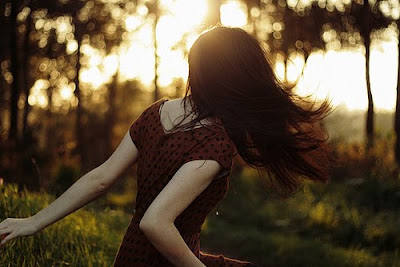 Speaking of scars, have you ever thought what things would be like if I didn’t have a disability? I’ll admit that I’ve thought about that a few times recently, and I wonder if your mind will drift to it too. How would our relationship be different? Would it even have to be different? Emotionally, I don’t think it would be that much different. And that’s really what’s the most important, right?

Just rest assured, Sweetpea, that I’ve grown to a pretty cool place. I’m finally comfortable with my scars and am not afraid to show them. I rock a mean pair of shorts and don’t care if a scar or two or even three is visible. I chalk it up to the fact that it’s just part of who I am. Everyone has scars, right? Some people’s are just easier to see than others. Mine might be easier to see, but remember, Sweetpea, those little scars don’t define me. I’ve never let them have that much power over me, and I never intend to. But I do look forward to talking about them later with you. There’s a story behind every single one of them. Until we meet…