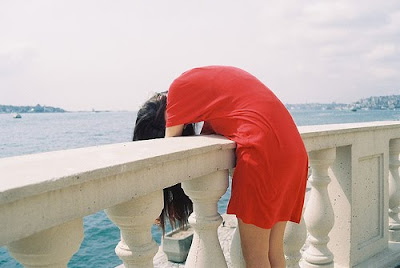 I think I may have taken a baby step yesterday, but I’m new at all this you know, so I’ll let you dear friends be the judge. How does that sound?

Another trend I’m noticing in the relationship department is the over-use of this phrase, “I’m not looking for a girlfriend.”

First of all, what does that even mean? So you just want to flirt with me, make me smile and happy, and that’s it? Maybe I’m reading too much into it, but you’ll go out with someone even though there’s no chance it could lead to something?

WELLL. friends, I did something that maybe a year ago I wouldn’t have done. That maybe I would have been too scared to even contemplate doing. I called one of those boys out on his “I’m not looking for a girlfriend” spiel. Ir’s a guy I’ve known for awhile and when he told me he was happy with his singleness, I wrote back, via a Facebook message, of course (hey, you have to start somewhere, right?)…

“OK. I just won’t beat around the bush then: I was suggesting that someday, in the future, if you care to change your singleness, perhaps you and I might go out.” 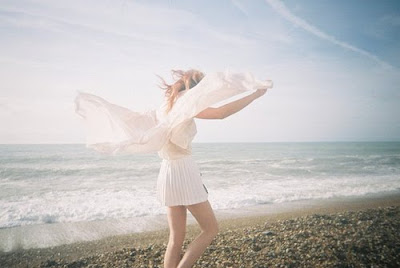 Of course, right after I sent it, I panicked, thinking, “Gosh, what have I done.” “He’s going to think I’m some crazy creeper.” “He’s never going to want to talk to me again.”

What’s the time protocol here? It’s been almost 24 hours, and I have yet to hear from him. I don’t want to leave things awkward between us if he was completely freaked out by my note. But then I also don’t want to keep spamming his inbox with messages – even I know that’s never a good tactic.

Gah, I should have been having this panicky feelings 12 years ago. But live and learn, right? Oh, shoot, maybe that’s another reason he hasn’t written back. Maybe the idea of my disability and the fact that he;d be the first is just too much, and I sent him running. See, friends, I do have powers over guys. Maybe just not the desired ones.