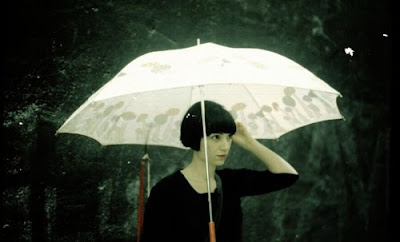 I’ve always considered myself to be a pretty open-minded, non-judgmental person. Wouldn’t you say that was one of the reasons you fell in love with me, Sweetpea? I don’t let one meeting with someone determine how I feel about that person forever. That would be like drinking a bad can of root beer, not liking the taste and never having root beer ever again for the rest of your life. Life isn’t that easy. You can’t just put your stamp on people and say “Well, that’s that,” and be done with it. People and situations are, obviously, more complex than that.

It’s crazy, isn’t it? To think that some people operate under that mentality, as if people are stock photos in clip art, never changing, remaining the same for the rest of infinity. It’s ludicrious even.

Which is why I’m still perplexed about my little altercation last week with a certain someone. He wrote again later that night and said that if the feelings aren’t there, then they’re just not there. Now, I can see how this argument would hold up if we’d been friends for, say, 5 years, but we’ve only met in person ONCE. ONE TIME, Sweetpea. We’ve only met in person one time. So, really, there aren’t that many experiences on which to base those feelings, are there? 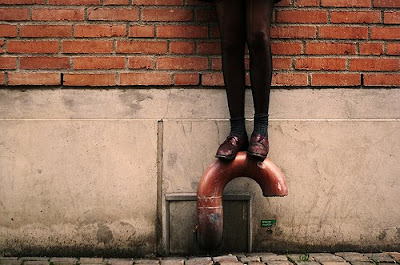 Now, I may be new at all this relationship stuff, but isn’t that sort of part of the fun? You don’t meet someone and after 15 minutes know if “the feelings are there.” You don’t sit there with your gavel in hand and if, after only 15 minutes, decide nothing good could ever come of this, you say “You’re dismissed.” I’m sorry, but life isn’t an assembly line of Ford cars here; nor is it a pageant where we go before a panel of judges who decide our fate.

No, no. I’m pretty certain that’s not how it works. You go out a few times, casually, to see if any feelings develop. Notice I used the word casual here. It’s not like I was pinning the guy down for a wedding date or whipping out a baby name book here. A simple dinner or lunch. That was all. It shouldn’t have been that hard, right? 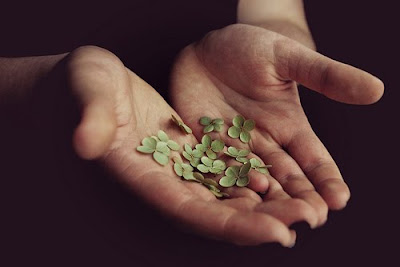 What’s the worst that could happen if you never develop googly eyes? At least you had some nice conversation or two with a cool person and potentially have made a new friend. Doesn’t seem like a bad deal to me.

Sweetpea, my motto this week has been “you’re missing out on a really awesome girl,” and I don’t think I’ve forgotten that in spite of all this. Well, at least I hope I haven’t. I’m still the girl who doesn’t judge people based on a meeting or two. I’m not the girl who automatically dismisses someone. I’m the girl (and always will be) the girl who wants to get to know people – get to know who they are, what they’re about, what they’re passions are – and enjoy that process without that little voice in my head telling me “Nope, no feelings here. Guess it’s time to move on, boys.” 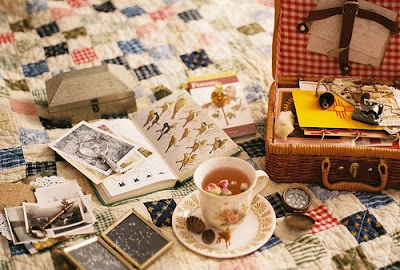 That just seems like a miserable way to go through life. If you think you’re doing someone a service by “letting them down easy,” you’re just going to be the one looking like the coward in the end. Because I’ll never back down from sitting down at that table and getting to know you. The real you. Until we meet… xoxo