Editor’s Note: Before the rumors start flying, this isn’t about anyone specific. The him used is just a general him denoting all of men. 🙂 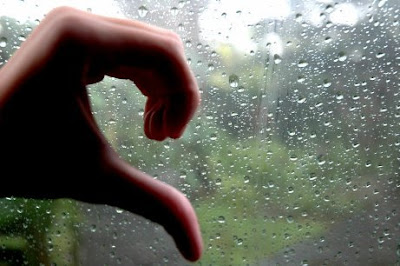 What is wrong with me? I’m not that girl. I’m stronger than that.

What’s worse than not getting what you want? Not being able to get what you want? Oh, no, it’s a fate far worse than that. It’s having to see what you want playing out between two people who are clearly, by any D-list standards, not cut out for the part. It seems I’ve been falling for unavailable guys lately. Don’t worry. I’m not going to turn into one of those bunny-boiling types. I promise.

And what’s even worse is having an up-close-and-personal front-row seat to their entire relationship (if they’re in one) thanks to Facebook. it’s nauseating, really. I suppose what makes it even more nauseating is that fact that I continually check for updates like some monkey who’s eaten one too many bananas covered with Pixie Sticks. It’s simply too close, too easy and too damn tempting. So I torture myself and don’t exactly know why. Because I think the tides will shift and he’ll come running into my arms someday? No. Because I’m looking for some key to this baffling mystery? No. Because I have a tendency to be a wee bit obsessive from time to time. Well, OK, that might have a little something to do with it. But just a little now. I know there’s a very fine, almost invisible line between, being a cute little obsessive and being a certifiable bunny-boiler. And I’m sure no one wants to find themselves in that second group. I fall into that first category in case you were wondering. 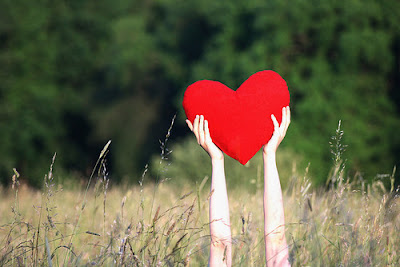 I’m not sure what it is. I don’t want to be in a relationship with him. I know it would never work. I just don’t want him to be in a relationship. That sounds bad, doesn’t it? But isn’t it true…that we always seem to want the ones we can’t have and try to push away the very ones who want us the most? It’s seems so counterproductive, and yet I don’t know a single person who hasn’t done it at least once or twice in their life.

Oh, shoot. Just give it to me straight. I’m too old for this, aren’t I? I’m like one of those parents trying to look hip by using their child’s lingo, aren’t I?