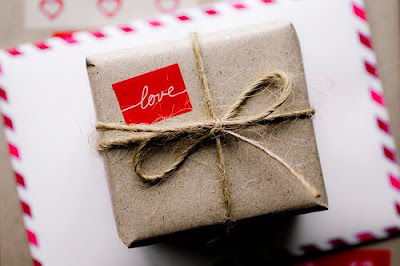 I can’t do it anymore. I just can’t. Being friends with a crush is like dangling a can of root beer in front of my face every day. Now, as you all know, I’ve had my fair share of crushes as friends. OK, maybe that’s not entirely true. I have this weird syndrome of falling for guy friends. It’s a very bad syndrome, really. Other symptoms of the disease I’ve noticed: My cheeks are perpetually rosy any time said friend is around, my mouth feels like it has peanut butter in it and I’m rendered speechless, arms spontaneously flying all over the place and things accidentally breaking.

Maybe you’ve been plagued by this annoying habit too.

But I can’t help but wonder: Which one comes first? The crush? The friend? Do we have a crush who becomes our friend, or do we first start out as friends and then one of us naturally develops a crush? It’s sort like the chicken-and-the-egg argument. I often wonder if you just get the same result – a walking non-talking klutz – no matter which one comes first. 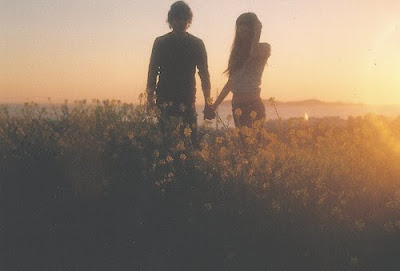 When it comes down to it, though, all I know is that it’s getting harder and harder to pretend I’m not into a guy friend when I so obviously am. It’s not like I can put on a mask and pretend my feelings aren’t there. That’s not fair to me or to the guy. And you’d think my disability wouldn’t be a factor because we’re already friends, so he knows all about my disability, but I’m finding being friends and dating are two very different things where my disability is concerned. Guys, it seems, are fine being friends, but the minute they see me even attempt to wave the romantic flag, things change. Excuses become more frequent. I can feel them pulling back because perhaps they don’t want to get in too deep. Being friends is one thing. Being romantically involved is certainly another.

Me? I’ve just never understood that logic. Friends or more than friends, I’m still the same person. For just once, I wish I could take that mask off and be and say exactly who I am.