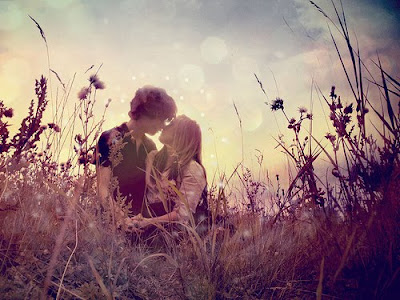 Which is better: Feeling so comfortable around someone that you talk so freely or being so nervous around someone and afraid you’ll say the wrong thing?

We’re so quick to say that you should be with the person who makes you feel comfortable, but what about the second choice? Could it be that you’re so afraid because it IS right? Shouldn’t you at least give it a little more time? I mean, maybe you’re so caught off guard because of the chemistry. I know I’ve probably fallen victim to that a few times. OK, so it was most likely all in my head, but still, that has to count for something, right? 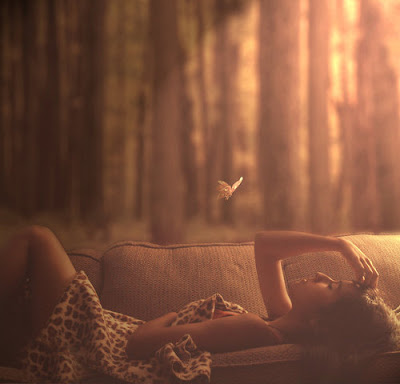 But then, I suppose, I have been on the other side of the fence, too. I’ve said some things I probably shouldn’t have (sorry, boys!) because someone did make me feel so comfortable. It was almost as if I felt free to say anything I wanted. That, I learned, isn’t always a good thing either. What do you think, friends? xoxo