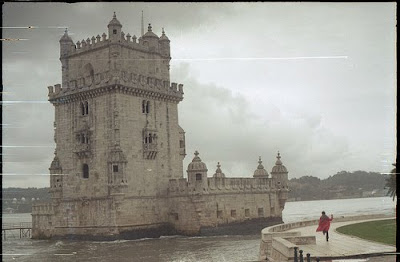 What would it feel like for you to hold me while I cried?

I’ll admit I did think about that last week when I was having such a hard time. Sometimes I find my mind naturally drifting off and wondering what it would feel like to just fall into your arms. You holding me. You telling me everything is going to be alright. Me asking over and over, “Well, what if it’s not?” and you, every time, reassuring me that it would be. That everything would work out how it’s supposed to. That even though we aren’t given a guaranteen in life, we can make the best of whatever situation we were in. That as long as we had each other, we could climb any mountain that stood before us. Feel free to insert your own cliche if you like, Sweetpea. 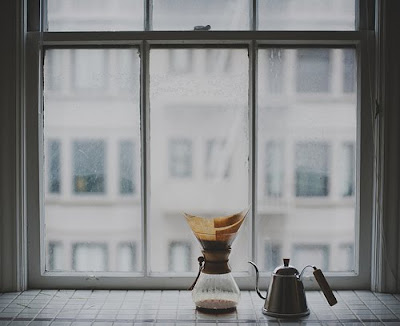 Because sonmetimes, I do get tired of being strong. Sometimes, it becomes all too hard to find that smile that once easily found its way to my face. I want us to be able to lean on each other and not be afraid or feel ashamed or embarrassed. I’ve been doing quite a bit of crying this week. I know, it’s hard to believe, isn’t it, Sweetpea? A woman of iron steel like myself shedding a flood of tears. It almost seems impossible. And that’s what I used to think too. There was a time not too long ago that I thought if I started to cry that I would never and could never stop. So I opted for the strong route. I held in my tears. I thought that if I didn’t cry, all those emotions churning in my stomach wouldn’t be real. As if I were strong enough to willfullly control my own emotions – do we sense an overinflated sense of self here, Sweetpea?

If I was strong, I reasoned, nothing could hurt me. Nothing could ever break that shield I’d put up. But somehow over the last 6 months, that shield has come crashing down. Maybe it just couldn’t hold itself up anymore, much like my emotions could no longer hold themselves back. 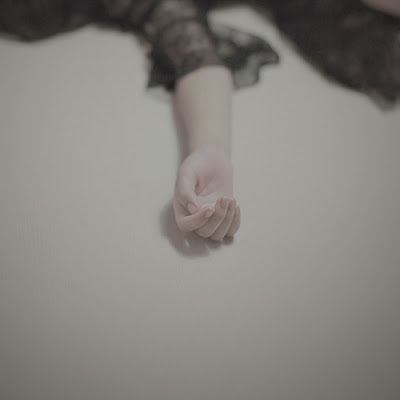 So I’ve been crying. For my father. For my sister. And, especially, I think, for myself. I used to think life was comfortably predictable, and a part of me might finally be learning that life is anything if not the most unpredictable journey we’ll even find ourselves on. It’s a path that will be laced with tears and fears and, yes, joys along the way. It might make us scared, but that doesn’t mean we should shield ourselves from those painful emotions. I tried that for far too long, and now look at me, Sweetpea. I sometimes feel like such a mess.

Can we please make a pact that we’ll sit with each other and cry unabashedly together. Let’s not be a couple – or individuals – who pent up their emotions. Because, take it from me, those emotions are going to catch up with you someday. Emotions have a way of speaking up even when we don’t think we’re ready to listen to them. Until we meet… xoxo