I was in a really angsty mood when I wrote this a few days ago, which is funny because I’m not usually like that. I wrote it with the idea in mind that there’s this huge moment where everything – whether it’s about a person or a situation – clicks, and you’re just like, “OK, wow. I’m just finally waking up to all of this nonsense now. Where have I been?” But by the same token, sometimes you just want revenge, and I like how the choruses go from she to you to I. I figure it’s best to get my revenge out in song, don’t you, friends? 🙂 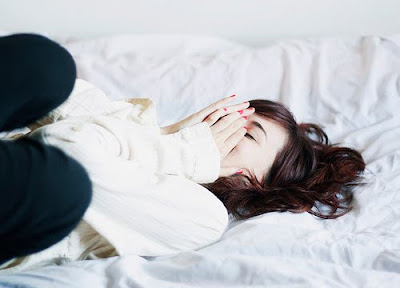 That girl, well, she had had some nerve writing that letter
She walks and talks and struts her stuff like a drama queen, only she doesn’t have a crown
There’s nothing I could do but laugh it off ‘cause she can’t spell but still thinks she’s oh-so-clever.
You can go and tell her that she’ll never break me down

She dealt the cards, so I might as well play
Lay down my hand and watch her whole world change
Now she’s surprised I’m calling her bluff
Thinks I don’t have it in me, that I’ve had enough
Well, if she lit this flame, she started this game
Baby, you know I’m going to play

You dealt the cards, so I might as well play
Lay down my hand and watch your whole world change
Now you’re surprised I’m calling your bluff
Thinking I don’t have it in me, that I’ve had enough
Well, if you lit this flame, you started this game
Baby, you know I’m going to play

I’m dealing the cards, so I might as well play
Lay down my hand and watch my whole world change
I’m calling your bluff
‘Cause, baby, I’ve had enough
I’m lighting this flame, I’m starting this game
Let’s get this show on and play