TO: Men all over the planet
FROM: Melissa
RE: If dating were like a buffet…
DATE: September 8, 2010 So, boys, what do you think of women who have dated a lot of guys before you? Cosmopolitan magazine says it’s sexy. I’m not so sure I agree with that. And I’m definitely sure it’s a very, very, very, very bad thing to date more than one guy at the same time. I’m sure (at least I hope) you agree with me on this one.

I mean, sure, it’s more than likely going to take a few guys – both good and bad – before you are able to decide what exactly you’re looking for in the love department. But how many is too many? And is there even a number? If a number is right for one person, does that mean it’s right for someone else? 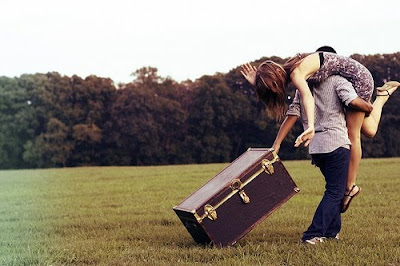 What if dating were like a buffet? What if you gorge yourself (and I’m referring strictly to dating here…) to the point that eventually you get to a point where you can’t even stand the sight of a piece of lettuce anymore. I’m assuming you would be the lettuce in this metaphor, boys.

And what about societal views? A guy dates a lot of women, and he’s seen as someone who is just playing the field, but a woman who does the same? She’s automatically labeled fast or promiscuous or trampy or having a truckload of daddy issues. Though everyone seems to forget that great work of literature. Do you know what I’m talking about, boys? You know, the one where a man named Oedipus has, oh, just a few mommy issues of his own. And lest we forget Shia LaBeouf’s comment of late regarding his, ummm, own mother…

The point: However you slice it, it seems as though the woman always comes out looking like the weaker of the two. 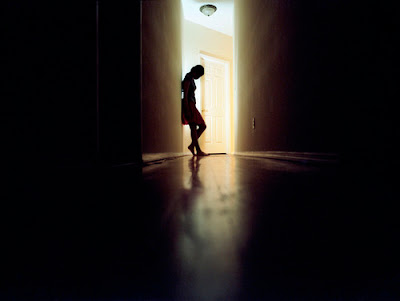 As any frequenter of buffets knows (and I do love me a good buffet…), it’s best to pace yourself.

Besides, my verdict always trumps Cosmo’s any day. So, boys, where do you fall?