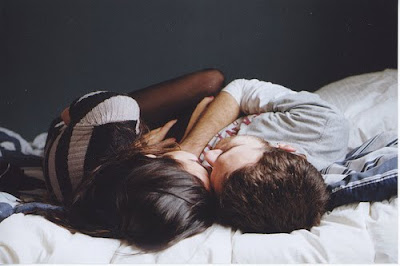 I’ve noticed a trend, and frankly, it sickens me: When a guy goes after a girl, he’s a romantic fighting for love. He’s fighting for the woman he loves, regardless of whether she’s in a relationship or not. When a woman goes after a guy, she’s weak, desperate and clingy. In fact, people are quick to label her with Fatal Attraction Syndrome.

And I’ve always wondered, as I typically do: Why? Being the curious journalist that I am, I asked some of my facebook friends for their insight. Here are some of their thoughts:

*Because it is a double standard and life is not fair. sadly.

*It is a double standard. Though in my experience, a lot of guys like it when the girls initiate the romance or make the first move.

*Guys like the chase and challenge of persuing a relationship or at least an interaction with a girl. It makes them feel like they are winning a contest and the prize is attention and/or affection from that girl. Something they can gloat about it to their peers. When a woman looks for the same, she can been seen as desperate or desirable to peers of the guy/girl depending on their view of that person. Plus, society has taught us that it is supposed to be the guy’s responsibility to court the girl. If a girl attempts to court a guy, she is seen as defying society’s values by taking matters into her own hands.

Well, you know what I say? Screw society and its antiquated values and norms. I say woman can – and should – take the responsibility of courting into their own hands if they want. Now, I’ll be the first to admit that my whole taking-the-reins when it comes to love hasn’t exactly worked out in my favor. Yet. That’s the key word. Yet. Who’s to say it won’t someday? I’m certainly not going to let society dictate that for me. 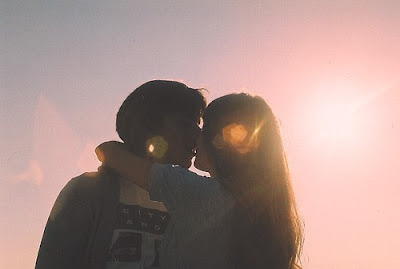 What do you think, friends? Is it time to, dare I say it, start a revolution? Is there any way to stop this evil (YES, it is evil…) trend before it goes the way of leg warmers and shoulder pads – something that seems so right, cool and hip at the time, but turns into something we look back on in 20 years and frown, saying, “What on Earth were we thinking?” xoxo