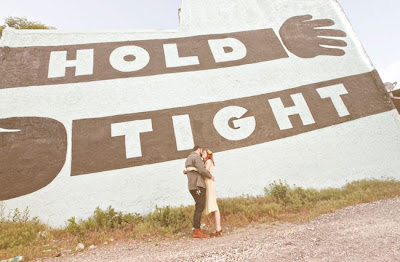 You know I’m not afraid to admit it. I’ve never had my first kiss. I know, I know. This may very well shock you, considering how soft and beautiful my lips are, not to mention the fact I seem so worldly.

But seriously, friends, I feel sort of teenager-ish even asking this. Oh, well. Are first kisses everything they’re cracked up to be? It’s like you keep waiting (or in my case, really, really waiting…) and waiting for this one moment that is supposed to be a significant milestone in your life, and then maybe it’s not? Maybe it turns out to be nothing like you expected. Or maybe it turns out to be so much more than you could ever dream of? I suppose the person you’re with has a lot to do with it. 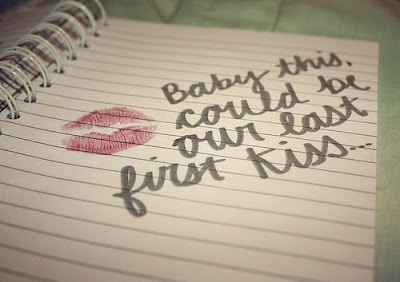 I used to listen to that ’60s song And Then He Kissed Me by The Crystals when I was younger (you know, the one that is in the opening segment of Adventures In Babysitting), and thought, “Hmmm, that sounds sort of cool. I wonder if it’s really like that.”

So you go from your first kiss seemlessly to your wedding day. Now, I’m quite certain things work a bit differently. 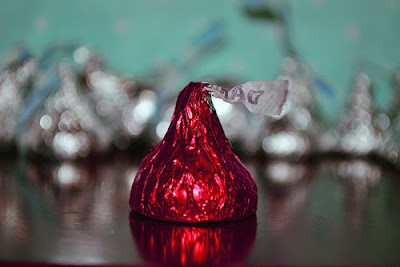 Here’s an interesting thought: What do you think a guy would do if I just pulled him down to my level and kissed him? OK, I know that sounds a bit, well, creepy and a tad stalkerish, but it would catch his attention. And quite quickly, might I add. And then of course, knowing me, I’d have to usher in the awkward moment by blurting out that he was my first.

And then he’s blush. xoxo

P.S. Maybe there’s a class on this that I can take? You know, the kind that use test dummies and whatnot.