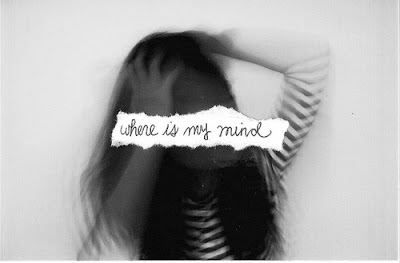 Maybe you can explain this for me, boys…

It’s that whole love/hate relationship. You know, you hate him – and he hates you. You two fight all the time, usually over the dumbest things. But…then…it’s not the usual form of bickering, is it? There’s an odd sort of murky undercurrent of rapport there. A sort of tension, I suppose. You want to punch him. And you also want to kiss those lips too, just so they’ll shut up. Well, that’s how you rationalize it in your head at least. 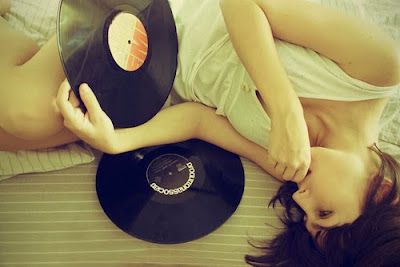 I’ve known quite a few guys like that. One just a few months ago, and, I suppose, I still know him. He’s aggravating as all hell, and yet, damnit, I can feel that soft spot for him in my heart. Umm, no, boys, that was definitely not a euphemism. So why do I sort-of, kind-of, looks-like-I-do still hold on? I have no idea, which as you know, is pretty rare for me, seeing as I usually have an idea on most things under the sun. He aggravates me to no end. He’s immature. He’s annoying. He’s like nails on a chalkboard to me.

And yet sometimes, I dream of us in one of those bickering moments, and suddenly, I just kiss him. I can’t explain why I kiss him. I meant to punch him, didn’t I? Not the sort of punch that would leave a bruise or get me booked on assault charges; just a nice, soft jab to the elbow would suffice. Except my hand bypasses his elbow completely and grabs on to his cheek, and, well, you can imagine the rest. He’d probably be so taken about that he stumble and fumble with his words, and then I’d have to think of some excuse for my “clumsiness.”

Well, you leaned in…I thought you were going to knock me over. I was protecting myself.

Well, I was just trying to get you to shut up already.

Well, it was the only thing I could think of that would get me to shut up. See? It really is your fault.

And then, eventually, I’d probably end up regretting the kiss. Or would I?

So maybe fighting (and I’m not talking about any form of physical or emotional fighting here; boys, if you ever did that to me, I’d personally and swiftly wheel your behind to the curb with my wheelchair basket…) gives you that same sort of intimacy, gooey, love feeling? 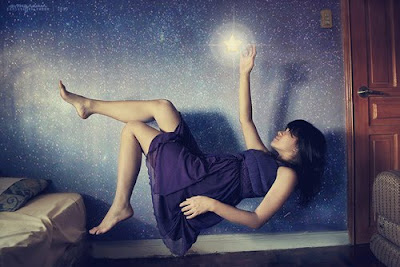 Or, here’s another theory: It’s not that I hate him. I really hate myself for these feelings, you know? It’s not that you feel guilty for your feelings, but you wish you didn’t have them. So you’re mad at yourself for wondering why you can’t let go of them.

Really, though, it’s his fault. He’s the one who over-the-top aggravating. No. No. I must resist. I have to. It must be resisted. Gah.

See, boys, this is the kind of torture the love/hate curse inflicts on me. I could really use your insight here. xoxo