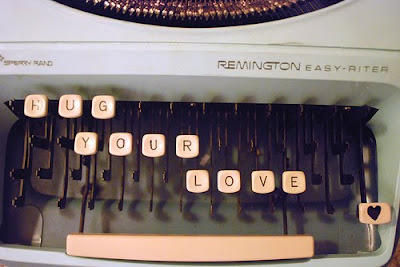 I’m old-fashioned, though you probably know that already, don’t you? Some people may call it a fear akin to fears of deathly snakes…) of snakes, but I just consider it a healthy dose of being an old-fashioned gal.

I was thinking the other day about how we’d meet, and you know one of the first things that popped into my head?

I know, sort of obvious or maybe a bit on the nose seeing as how I’m writing you a letter right now, but you know what? That old-fashioned girl in me – that girl twirling around in a poodle skirt an drinking malts at the soda fountain – can’t help but think it’d actually be sort of cool. 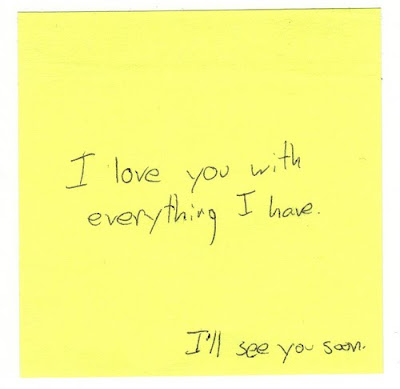 Have you ever thought about that? What would it be like to develop a relationship strictly through letters we write to each other. It wouldn’t be the same as these letters, of course, because we’d know each other, but what if circumstances were such that we had to have a long-distance courtship? And no, Sweetpea, I’m talking about if one of us was in jail and the other was the pen pal. That, frankly, is just too creepy.

I’m talking about getting to know each other through the exchanging of letters while we’re apart. One of the books on my summer reading list which I have yet to read is Nicholas Sparks’s Dear John. It was also made into a movie back here in 2010, but I refuse to see the movie until I read the book. Ooooh, maybe we can see the movie together. How awesome would that be?

Does that make me too old-fashioned? 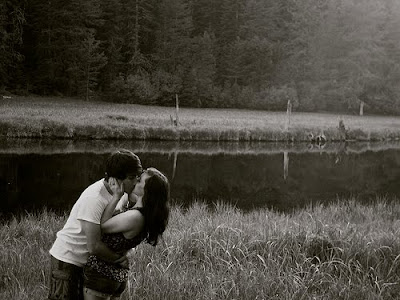 And in a way, it can be very exciting, and even a bit sexy in the not-verging-on-a-trashy-romance-novel kind of way. I like the idea of creating our own little world with these letters. Something that we’d be giddy with excitement over every time we reached for a new one in the mailbox. Letters that would make us smile (have I mentioned I can’t wait to have you make me laugh…?). Letters in which we’d tell each other things we’ve never shared with anyone else.

As a way, I suppose, it’s sort of freeing. You can truly, authentically, 100% be yourself. I like that idea. No censoring, no petty expectations, no awkward stuttering on my part. Well, unless you find my awkwardness hot, that is.

Or maybe the whole letter-exchange would be one giant cope-out for me? A way to hide and avoid you actually seeing me. Because sometimes I do feel like a different person on paper than I do in real life; maybe everyone feels that way. No, it’s probably just me. I never thought of it like that. But I guess we’ll find out someday, won’t we, Sweetpea? Until we meet… xoxo