Am I forward wherever we are now? I know, that probably sounds like an incredibly weird and perhaps awkward question. Yet on May 17, 2010, I felt, well, pretty un-forward.

Now by forward, I don’t mean in the sense that I throw my naked self at you or make you go out with me under duress. I suppose I mean, “Do I make myself perfectly clear and communicate exactly what I want?” Because I’m trying so hard to be confident and forward in 2010, and in spite of all my efforts, I’ve still arrived at two conclusion:

I want to take risks. I really do. But I can’t help but wonder if those risks are making me look like a fool instead of actually getting me anywhere.

Maybe I should be more subtle? But what does subtle even mean, Sweetpea? Obviously, it doesn’t mean silent, since we both know the silent route hasn’t exactly worked for me in the past. 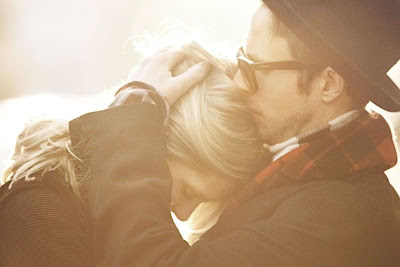 You know me, Sweetpea. When I want something bad enough in life, I have no problem going after it. So why, then, doesn’t that same go-get-’em approach carry over in my search for love?

Maybe I don’t even want love right now. Maybe I’m thinking on too grand of a scale, at least for the time being. Maybe I just would like to ask a guy out to lunch, dinner or a movie, and not have him look at me like I’ve just admitted I have an STD.

Because you know what, Sweetpea? I’m not some big giant joke. I mean, sure, I might try to make light of things sometimes and turn them into a joke. But maybe that’s my go-to defense mechanism. Maybe all those jokes, all that self-deprecating humor are covering up and hiding that hurt. 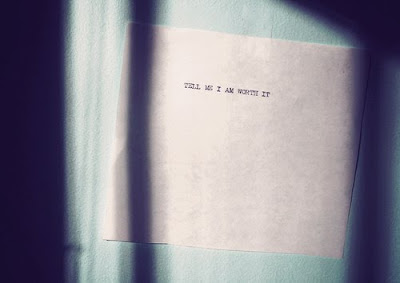 Bottom line: If I’m supposed to show my true colors, why do they seem like such a turn-off sometimes? Are my colors fading or something?

I don’t know. What do you think, Sweetpea. Gosh, it would be great to know back here in 2010 what made you so different from all the rest. Or what you saw in me that the others sadly missed out on because all they saw was a girl in a wheelchair and ran away, too afraid to even talk to me. Until we meet…