Disclaimer: Before anyone rides the “I-can’t-believe-you’d-take-messages-from-someone-and-write-about-them” horse, I asked this guy if he would mind me writing about this. Why? Because this is a guy I actually care about and respect. 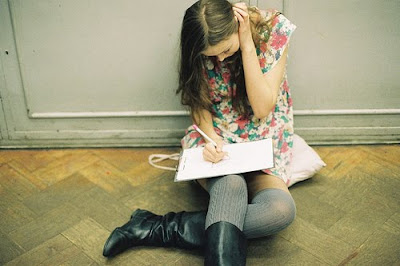 Oh, yikes, friends. I had yet another “so about what I said…” moment over the weekend. Looks like I actually did give this blog an appropriate title, didn’t I?

Yet what’s even worse? I think I’ve pretty much made a fool of myself and blown everything with a certain somebody before it even had a chance to become any sort of thing.

So here’s the deal: We were chatting, and I told him he should read this letter to my future husband.

Note to Self: If you ask a guy to read a letter to your future husband, do you not see the irony in that? It’s like eating bacon while watching Charlotte’s Web. It just feels all sorts of wrong.

He sent me a message later in the day asking if I had been watching The Notebook sgain. To clarify, no I hadn’t been inspired by the movie in writing that letter, but what does I-think-I’m-funny-and-everyone-else-does-too me do? I write back saying that it’s one of my favorite movies (which it is….) and suggest he watch it.

Note to Self: You should at least know a guy a bit better before suggesting he watch The Notebook. Doing otherwise just makes you look crazy and just slightly unbalanced. It’s probably akin to telling a random guy at a bar that, “I don’t normally do this, but….” 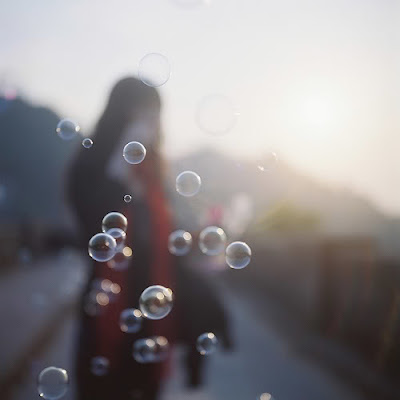 A few hours later, I’m trying to watch the shows on my DVR when the little red light on my Blackberry starts doing its sparkly magic.

To paraphrase his note, he said that he doesn’t want to watch The Notebook until he can put his arm around a girl he finds incredibly attractive.

Apparently, my inner powerful feminist just had to reply with this message…

Wow, no incredibly attractive girls around? Ouch. You run a tight ship, don’t you?You should really expand your mind a bit.

He just laughed. Well, the online equivalent with hahaha… Maybe out of uncomfortableness? So I wrote back…

Well, I’m just saying that if you can’t find an incredibly attractive (and incredibly smart) girl, you probably have forgotten what I look like hahaha 😉

Yes, I know. I felt bad the second I sent it. So, what did I do? Yup, you guessed it. I sent another note.

So I just re-read your message, and if you’re implying that I am UN-attractive? Well, I’m sorry, sir, but you are most certainly mistaken. Might I suggest you get your eyes checked 😉

And wow, somehow I still take that as an insult. 😉 Frankly, you’d be lucky to put your arm around me….because I, my friend, am an overpowering force of awesomeness…

Bless this guy’s heart that he didn’t call me some crazy, psychotic woman (well, not that I know of…), but instead apologized. He didn’t try to defend himself or in fact, admit that I am ugly or even tell me to calm the hell down. 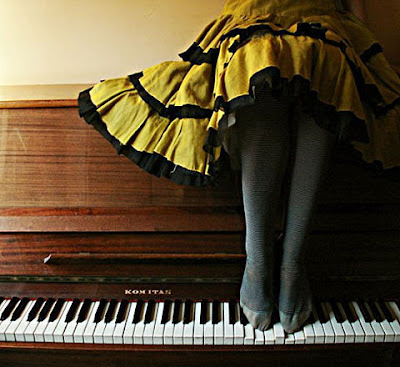 Review: He apologized (did I mention twice….?), and said he didn’t mean to offend me.

So I wrote him back, saying…

I apologize too. I shouldn’t have come down so hard on you. Really, I’m not sure why I took it so personally. It probably reflected my own insecurities. Hope we’re still cool XD

P.S. Would it be inappropriate if I said I’m sending you a virtual hug? 🙂

Did I really just pull the virtual hug card? Oh, apparently I did.

I know he didn’t mean anything by it. I even probably knew it when I sent him all those messages, too.

I don’t know why exactly, but that comment stuck with me the entire weekend like a piece of gum that’s entangled in your hair. It struck my insecurity bone. It was a powerful blow, and yet at the same time, it shouldn’t have been. There was absolutely no reason for it.

But why can’t I seem to easily shake this comment as swiftly as I probably could have in the past? 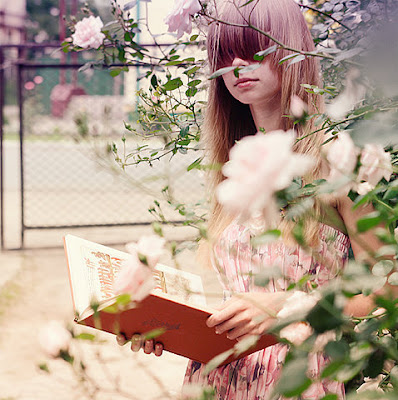 You’d think I’d have learned by now, but apparently, the grand forces in the Cosmos are still trying to teach it to me. I. Just. Can’t. Get. It. Right.

Can someone just slap me? Please. Let’s just get it over with. Because I have no idea what is wrong with me.