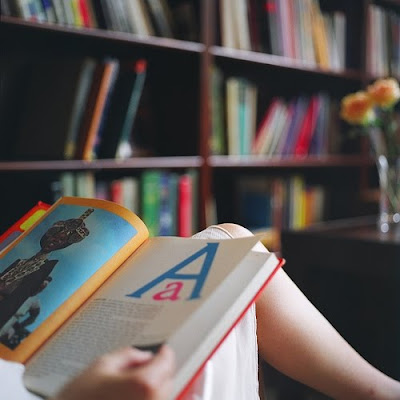 Please tell me I’ve read the book Flirtexting by the time we met, or at least breezed through it at Barnes & Noble, maybe even taking those meticulous notes I was so good at in college?

At least that has always been the case for me. Flirting is like learning a new language for me, Sweetpea: there’s a window of opportunity where your mind can absorb it all like a Swiffer sponge: the key phrases, the vocabulary, the weird rules. Once that window closes, though, all you’re left with is the instruction manual – clueless and puzzled. 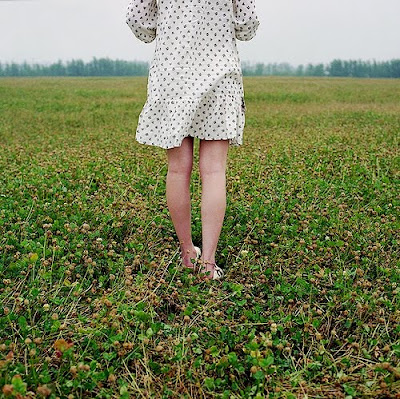 I got to thinking recently about my window, and how there’s a very good chance I missed it altogether.

I’ve tried to pick it up – this whole art of flirting thing – yet more often than not, the men on the receiving end have virtually no idea what I’m doing. Or, if they do, they’re too polite (or scared?) to say anything. Their eyes just glaze over, and I’m pretty sure their reason for slowly inching backwards isn’t because I’ve blinded them science or with my advanced-level flirting skills.

So naturally, over the years, I couldn’t help but think my disability had a little something to do with it (OK, maybe more like a rather big something; maybe this whole honesty thing isn’t such a good thing after all). The consensus among the general public seems to be that those with disabilities don’t flirt. Maybe they think we have more important things to do, or maybe they’re so charmed by our sheer wit that they’re left awestruck and speechless. 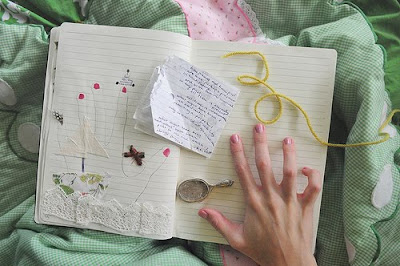 Who knows, but in my quest for answers to my flirting foibles, I did what any 20-something would do: I turned to the pages of self-help books. Maybe I’d be lucky enough to find Flirting For Dummies, complete with an appropriate cover of two very-confused people standing very far apart.

Touted as “the new first step in dating,” the authors of said flirt book obviously didn’t have me in mind when writing it, considering I’m just learning the first step and am no where near ready to learn the first new step. But, I tried to remain open to learning. Just what is this new-fangled term flirtexting? Leave it to Flirtexting’s very own Web site to give me some much-need perspective.

I could hear the music now: Welcome to the dawn of the Digital Age of Dating. I think I’m in for a bumpy ride…

Whoa, slow down there, I thought, as I quickly did the math in my head. So now, in addition to learning the ropes of flirting, I would also have to learn the intricacies of texting (Did I mention I’m probably the last of my generation who doesn’t text?) 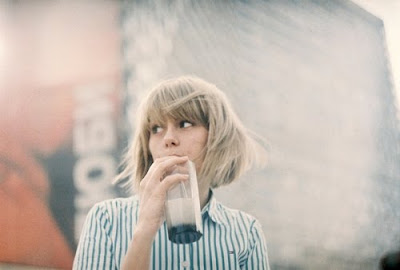 Frankly, all the work seems a bit much. What happened to the classic old-fashioned face-to-face, blushing-cheek-to-blushing-cheek form of flirting? Granted, I’ll be the first to admit my escapades in real-time flirting were never sleek or even remotely sophisticated, but I guarantee they were (and still are!) far more hilarious than any flirtexting footsie could ever be. Need more proof?

Here’s what happened when I attempted some of the classic, old-school flirting techniques:

Eye Contact
The old-school flirting experts say this is a trademark move. Spot a guy, hold his gaze, smile coyly and then quickly look away. If pulled off correctly, said guy will take the hint of your subtle invitation, and slowly make his way across the room to you. After a few practices, including sporting different types of smiles, I came to the conclusion that, no, I hadn’t pulled it off correctly. My “guy spy” usually resulted in him walking (OK. Sometimes running ) in the other direction. The key, I didn’t know, was to look briefly – any longer makes you look like a stalker.
**Guys, I apologize if I ever gave you the impression that I was a certifiable stalker. I’m not. Apparently, I just tend to lose track of time easily.

Hearty Laughter & The Hair Flip
In college, I fell hard for Greg. We worked on the college newspaper together. He was a witty writer with a penchant for sarcastic humor. I’d never been one of those people who laughs loudly in public (I figured my disability drew enough attention my way), but I liked Greg, so I took the opportunity to try the trick I’d seen my female coworkers do; they actually made it look cool, so why not, I thought? Greg and I would talk, he’d sling a sarcastic barb and I’d let it rip like a hyena. Later, I’d casually flip my hair back a la Marcia Brady. Looking back now, I think the whole scenario resembled more of a comedy than a serious drama. For one, my laugh tends to take the turn of a nervous tick when I’m, well, nervous (did I mention I tend to get very nervously awkward around guys I like?). And two, my spine is fused, which makes the whole hair-flipping thing look more like an awkward twitch than a sly move.

Chat Him Up
This should be the easiest one, right? Sure, if you’re anyone but me. I’m a shy girl, so I don’t exactly have an advantage when it comes to thinking of something witty or at least non-awkward to say to that potential beau. But if my disability has given me one thing – aside from my petite frame – it’s a strong will of sheer determination. If I want something bad enough, I’m going to get it.
**Note: I’m sure that something will include you someday, Sweetpea.

Yet maybe I should have known that my fierce determination, coupled with my obvious awkwardness, would result in this: I pump myself up to talk to a guy, quickly go from being a Chatty Cathy to a Mumbling, sometimes Manic, Mary. Half the time, I either say the wrong thing, or can’t even remember what I said in the first place. 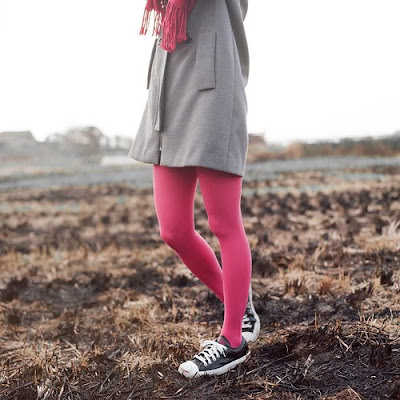 The verdict, Sweetpea, is clear: I can’t put on those gloves for some hot flirtexting. At least not yet. But I do know one thing: I’m incredibly witty and flirtatious on paper. Maybe that will someday translate to the screen of a guy’s cell phone. Until then, I think I’ll just buy a thesaurus. Until we meet…