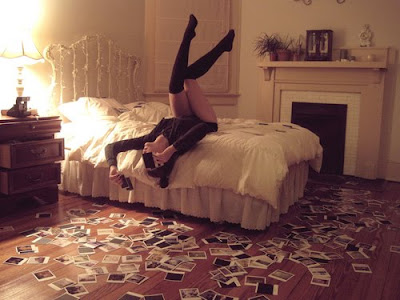 I originally wrote this piece for my online dating column. But I realized, Sweetpea, that chances are, you don’t read my column, let alone even know me, so I thought it only appropriate that I bring the topic to your suggestion. You know, just so there aren’t ever any misunderstanding. When it comes to dating and love, I am an Equal Opportunity Employer, after all.

I’ve come to dread a seven-word question. I call it the Grand Inquisition because, literally, that’s what it feels like. I’m sitting in a courtroom on the witness stand, poised to speak the whole truth and nothing but the truth to a jury – a jury that, as I glance in their direction, seem intent on staring me down.

The jury, you probably guessed, is my peers. But why I always seem to be on trial isn’t so easy a question to answer, at least for me. The judging. The assumptions. The constant questioning. Truthfully, it all starts to take its toll after awhile. And why this question holds so much power and leads to such badgering is, quite frankly, beyond me.

The jury members’ eyes are fixated. Their minds are ripe for assumption. And of course, their hands gripe that pad and pen so tightly as if they were ancient scribes ready to immortalize my every word as the all-mighty judge asks me that seven-word question.

“Would you date someone with a disability?”

The hallowed courtroom suddenly turns silent except for the faint sounds of gasping coming from a few members of the audience (because, let’s remember, there’s always an audience with me). The judge had asked that question. How is she going to answer?

“Of course I would,” I forthrightly say. I don’t elaborate, instead opting for the direct and honest approach, but what I’m really thinking in my head is: “And I’d date someone with blue eyes, someone without freckles, someone who doesn’t like chocolate and, oh yeah, someone whose favorite color is orange.” 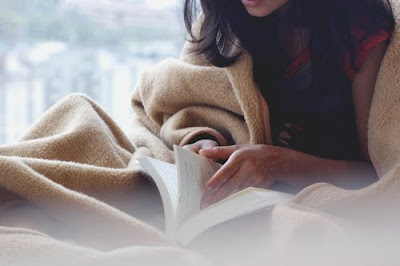 You see, that’s how absurdly idiotic that question has always been to me. I sometimes think people are on the edge of their seats, half expecting me to say “No, I would never, ever date anyone with any sort of disability,” and then are ready to pounce on that ever-popular hypocrite bandwagon.

I’m sorry I disappoint them. Well, actually, I’m not really sorry. At all. In fact, when people assume I wouldn’t date someone with a disability – or in a wheelchair, for that matter – I can’t help but wonder: What sort of person do they think I am? Do they really think I’m that shallow? 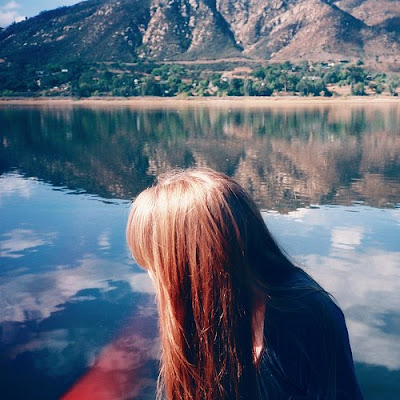 That’s shallow. And that, my friends, is most definitely not me. But still, when I do begin to bemoan my singledom, as most singles are prone to do from time to time (and those who say they don’t are pure liars), I tend to receive this stock answer more often than not…

“You should date someone with a disability.”

I know their statement is well-intentioned. They, after all, do mean well and I know what they’re sensitively trying to say:

Instead, this is what I hear:

*It would probably just be easier and less heartbreaking for you.
*Honestly, what chance do you really think you have? That’s a little pathetic?
*You’ll never have a chance in hell with an able-bodied person, so just stop trying already.
*Stick with your own kind (my personal favorite)

Ahh, I see. So what I should really do is stick with my own kind so as not to shake up the status quo and promote a national panic.

But, by the same token, couldn’t those same reasons (the fact that we’d understand each other and have a lot in common) apply to a writer, the child of a parent who committed suicide, the awkward dork, regardless of whether or not he was disabled or able-bodied?

I feel like a broken record about this sometimes, but I truly don’t think people have caught on to the obvious yet: My disability is only one part of me. 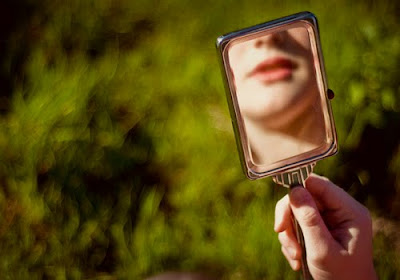 Granted, it’s changed my life in significantly measurable ways, but so have so many other things in my life: my father’s death, my college years where I fell in love with journalism, meeting my best friend in third grade. How would you like to be swiftly and tightly categorized without any wiggle room? It doesn’t feel too comfy, does it?

Love is love. You can’t help who you fall in love with, and I wish people would stop trying to make me feel bad if I give an able-bodied guy a sexy smile. Ooops, I’m sorry. Is that not allowed? Did I just commit some horrible taboo? Shame on me! I better go back to the cave to be with “my kind.”

The moral of the story, Sweetpea: While of course women with disabilities wouldn’t think twice about dating a man with a disability (at least I sincerely hope that’s a true statement for all of us), please don’t squarely put us in the box and assume we don’t have choices in our lives just like the rest of the single-and-looking-for-love population. Until we meet…