The wonderfully insightful Kasey is back to share more tales with us this week (read his previous tales here + here). And just so you know readers, these are in no way solicited by me, but I will say I’m loving his style, aren’t you? xoxo 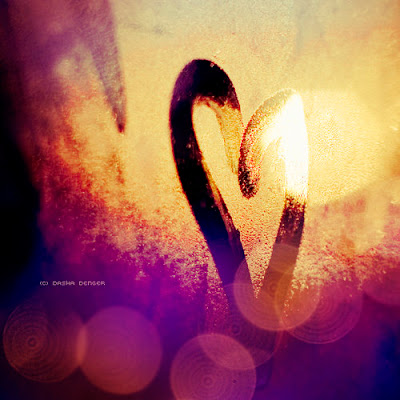 Rule #11
Put your money where your mouth is.
Guys, if you like a girl, you need either to pay or offer to pay for the evening. Period. Ladies, if you like a guy and you’ve been on a few dates, (and you’re not going to dump him), offer to pay every now and then. I typically refuse to let girls pay if I like them. But I love it when they ask. And if the ladies want to pay for their own, that is fine too. If a guy does not offer to pay, it is usually safe to assume that he isn’t that into you. If a girl wants to pay her own way, guys, let her. Actually, guys, let her do whatever she wants. Don’t screw it up. But AT LEAST OFFER to pay. You are not trying to buy your date, or buy sex, or any of those ludicrous ideas. You are simply saying, “I like you,” and proving it by how you handle your money. 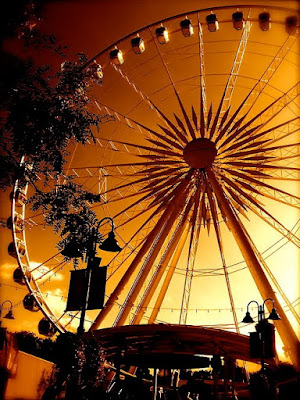 Rule #22
Always call with a plan.
Recently, a girl friend of mine received a call (from a guy who supposedly likes her) where his only question was, “Can I call you tomorrow to see when you’re free?”

Let this sink in.

He had her on the phone already…wouldn’t it make sense to just ask her when she was free? Yes. People are actually this silly.

Anyway, the point is, always call with a plan. Even if the plan is just to talk about the other person’s day. That counts, because you’re talking, building communication skills, and (hopefully) getting to know more about the other person’s likes and dislikes (so you can pull out that information when it really counts). Guys, unless it is too late to go do something, you always need to have a plan that puts the two of you together. Suggestions include movies, dinner, walks in the park, heck, you can even walk around Wal-mart and do some grocery shopping! I like asking girls if they would like to play with my Wii. Oddly enough, they like it!!! 🙂 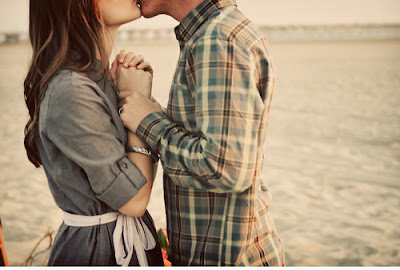 It is OK if the girl wants to change the plan. Just make sure you have thought of something. Especially avoid this exchange:

“I don’t know…maybe…well….what do you want to do?”