Today’s Tale comes from Itsybitsyknitsy. She had this story to share…

P.S. Thanks to the talented Annemarie, you can now hit me up (though not in that way…) on Formspring via my handy dandy Keep In Touch box! I’ll be anxiously awaiting your questions, friends!! xoxo It was about 7 years ago while I was attending university and I started to date a guy “Jon” who worked for the Coast Guard. With the Coast Guard, they are home for 1month, then at sea for 1 month.

Jon and I dated for about 6 months (3 here, 3 away while emailing/texting/phoning everyday). When he was here, I attended university during the day, and would spend about 4 evenings a week with him. We went for dinner, movies, took his dog for long walks.

At the end of the 6th month, I was walking along a beach close to my home. Jon and I were texting back and forth, making plans for when he got back. All of the sudden, this dog ran up to me and was jumping all over me.

A girl ran up, apologizing like crazy. She doesn’t know what got into “Liam” and she’s so sorry, and he never jumps on people. 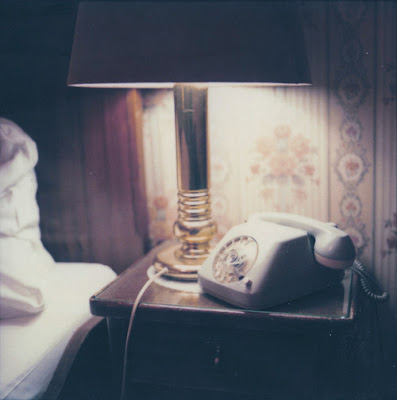 So I pet the dog and asked her if it was her dog. She said yes. I explained to her that I had met Liam before and that’s maybe why he was jumping up.

I explained I met Liam through Jon

Fiance, she corrected me. They were getting married that summer.

She begged me to be honest about how I knew Jon, and I was. I walked her home to make sure she was OK. I never mentioned a word to Jon, and continued to act normal via text so this lovely lady had the pleasure of confronting him when he got home. She emailed me about 2 months later – told me it was over. That I was 1 of 3 local girls, and he had as many as 5 girls at each port he stopped at. We went for coffee and lunches to chat. To her, it was a blessing in disguise. I later questioned how he got away with being away from home every evening of the week to see me and these other girls. She worked night shifts at the hospital as a nurse, so she was never home in the evening, and she slept during the day and he went out to “give her some peace and quiet.” She was really only with him through the very late night, and early morning, and he was always home then.