I graciously persuaded Kasey to share more of his dating rules with us. I asked him if he wrote Rule #94 with me in mind. He said he didn’t. I’m not so sure… xoxo 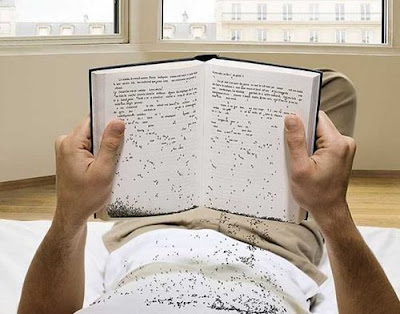 Rule #32
When in doubt, smile and nod.
If you’re not sure what to say, don’t say anything!! I have found that many relationship problems come about because we (or the other person) say something stupid. Oddly enough, despite my own attempts to think over my words before speaking, I still don’t. I say dumb things because when I meet someone I think is cute, my brain (erroneously) tells me that I always have to be talking to engage a potential date. In reality, the time you spend listening is twice as important! That is why you have two ears and one mouth!

Rule #94
Don’t expect people to throw themselves at you because of your sexiness.
You are not Hugh Jackman or Jessica Alba. We all want people we find attractive to come to us, strike up a conversation and ask us out. But people (in general) are oblivious to their surroundings; so even if you are glowing like an angel in the middle of the room, your crush can (and will) still miss you, even if they like you! There are some different protocols and preferences for each sex here, but please, if you like someone, try to engage them in some way, be it flirting, smiling, or a post on their social networking profile (just don’t be creepy). Rule #71
Inside jokes are best kept inside.
The other day, I was buying a gift certificate for my friend’s birthday. The rather cute hostess who was helping me asked which style I wanted for the certificate. I said, “I’m easy – but I don’t sleep around!” Now, I find this hilarious, because it is a quote from one of my friends. But the poor girl had no idea what I was talking about (because it was an inside joke and she doesn’t know me), and gave me a deer-in-headlights-can-I-go-now? look. Oh, night hostess at Hillside…I am sorry I put my amusement above my desire to go out with you. If only I would have followed rule #32.