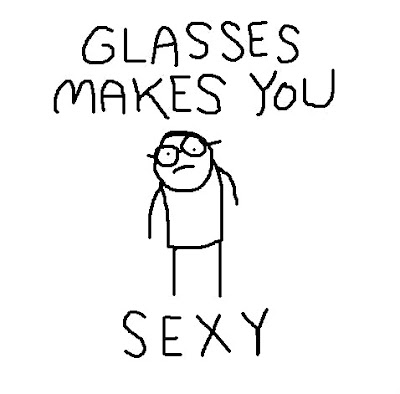 That graphic says it all, I think. Glasses are, hands-down, incredibly sexy. I’m not sure if it’s just me (Gosh, I say that a lot, don’t I…?), but I think it’s absolutely sexy and adorable when a guy does the whole pushes-up-his-glasses-with-his-fingers thing. Quite charming, indeed!

So, what kind of glasses do I wear these days, Sweetpea? It sounds like a strange, out-of-the-blue question, I know, but back in 2010, I sported a pretty unconventional pair of specs. But, gosh darn it, I rocked the socks of those specs And yes, I do say specs, sometimes even donning my near-perfect British accent and yelling, “I can’t find me bloody specs!”; I’m sure you’ll learn to love it, or at least tolerate it.

Funny story: In 2005, I was sitting at the kitchen table reading a magazine (don’t ask me why I wasn’t wearing my specks then because I’m really blind without them and can’t even remember what I was reading at the time) when I went to grab my lovely specs from my wheelchair basket. I reached in to pick up said specs. The only problem/ I only held half the pair in my hand – as far as my blind eyes could tell. OH NO!! My most precious specs in the world had snapped right in two. Frantically, I did what any 20-something in my generation would do: I called my mother (who was at work ) in a panic. Now, I may or may not have been on the verge of tears at this point, but we’ll just skip that part of the story, OK, Sweetpea? A few days later, I found myself at the eye doctor as they soddered my specs back together. It was as if the doctor were a priest performing a sacred marriage ceremony. The rightful union between two halves of one whole. It was indeed a miracle that day.

They outfitted me for a new pair of specs that day, too, telling me that my soddered, old trusty ones weren’t going to last forever. I didn’t tell them what I was thinking, “Oh, but of course they will. They are my specs.”

And wouldn’t you know it…5 years later and the soddered ones are still serving as my window to the world. I’ve since lost the other set they gave me, but I don’t really care. Like me, my specs are surprisingly resilient and strong.

The truth is, I’m sort of in love with my big glasses. I always have been. In fact, I’ve sported the exact same pair since I was a gawky high schooler (I know, Sweetpea…but I’m trying to work on the whole adversion-to-change thing). They’re a near-perfect representation of me: big (in personality), round, bold and beautiful. After all, these babies have seen me (oh gosh, isn’t that an awesome pun, Sweetpea?) through many times. 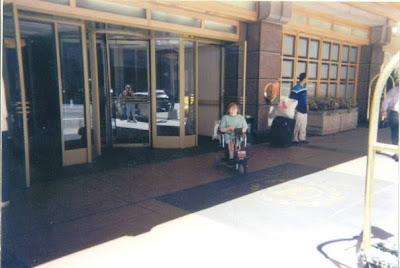 They helped me enjoy the Big Apple. 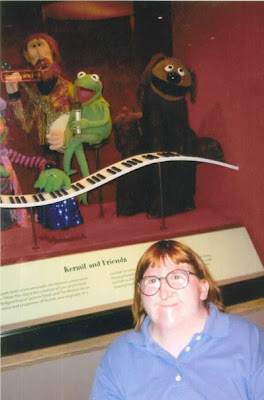 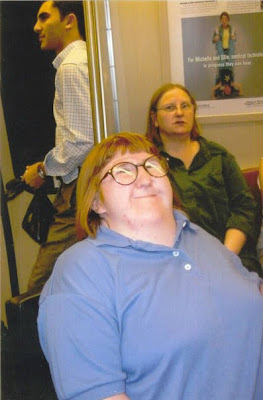 They were of course on hand when I met some of the Muppets at the Smithsonian, and took my first ride on the Metro in Washington D.C. 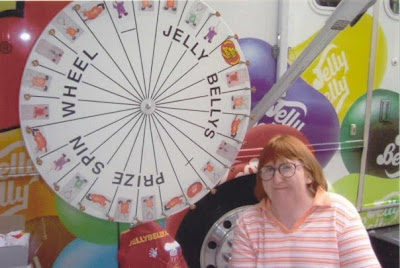 They helped me spin that beautifully colored Jelly Belly Wheel in Memphis. 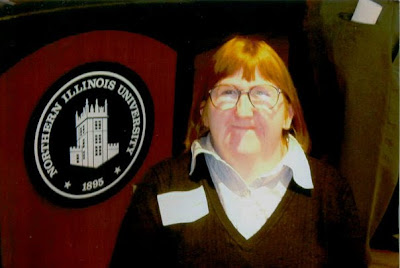 They were there for me on the day I accepted my college diploma, after five years of having my nose and specs engrossed in countless journalism and media books. 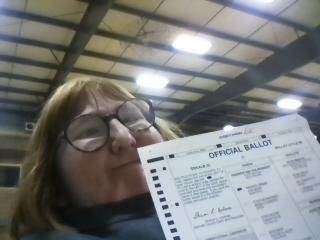 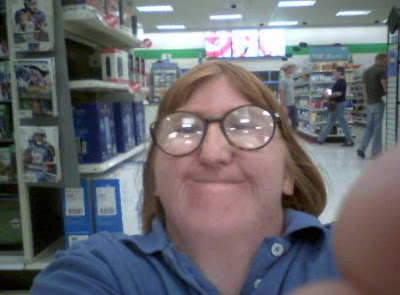 They even allowed me to spend hours engrossed in my favorite activity…shopping! 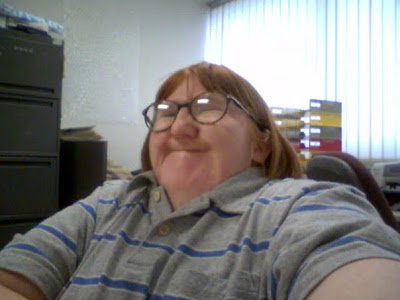 And of course, they’ve helped me a time of two at the good old office!

So, you see, Sweetpea, a part of me doesn’t even want to part with them. No, no. There is definitely no need to get jealous here. You should actually be grateful and happy these specs are in my life. Who knows…it might give me a better chance of spotting you. Or, it might be the first thing that lures you to me because let’s face it, you’re not going to be able to walk past these things and not think they’re the sexiest thing in the world. And once you see the glowing eyes that rest behind them? Well, let’s just say you’ll be putty in my hands by that point. Just don’t fight it. You know you don’t want to.

Maybe when we meet, I’ll be wearing a different pair, having finally come to a place in my life where I feel comfortable parting with my dear, old specs. After all, though, remember that hindsight is 20/20. But with my oversize specs, that hindsight is probably a little bigger. Don’t you think? I look like a geek in my specs, but I’m one sexy geek. Until we meet…