Today’s tale from Holly touches on one of my favorite things: Classic fairytales. What? You don’t think they have any relevance to the modern-dating world in 2010? Just read on and find out… 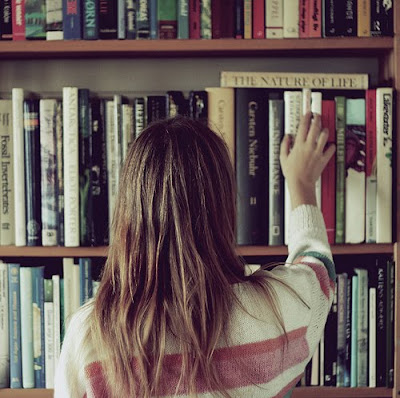 I was fascinated by classic fairytales (among other fantasy things) growing up. But I liked the ones by the Brother’s Grimm better than those by Hans Christian Andersen or any of the other folks who were very preachy in their stories.

A great example of a “preachy” story is Little Red Riding Hood, which teaches little girls to listen to their parents and not go off with handsome young strangers (i.e., wolves) who will eventually swallow you whole. Scare tactics are fine for a very little girl, but as she grows older, she wants something of more substance (“Hey Mom, why are you telling me these things when I know you used to date a lot of “interesting” guys when you were younger?”). My takeaway from the original story was that you should talk to your children openly about dating and possible consequences, both good and bad. Just telling them “don’t” without any explanation will have the exact opposite effect. Snow White always struck me as a bit creepy – please tell me that those little men (thieves in earlier versions of the story) were just using Snow White to help them clean the house and not for some other, more “nasty” duty. And this is not just my interpretation – there are several examples of books that have rewritten this story, implicating that the dwarfs had less than noble intentions. The Disney version of the story seems to say that if you are a good little girl, you will make it through all hard times and be rescued by a prince. However, in the original story, the queen was “allowed” to dance at Snow White’s wedding, and given hot iron shoes to dance in until she dies. This, to me, made Snow White somewhat of an evil character and just as much of a “killer” as her stepmother.

Cinderella plays on every person’s dream of wealth and love coming to them like magic – with a “bippity, bopitty, boo your prince will someday come too.” The original tale is much darker than the Disney version, though, and I always liked that better. In that one, I never felt that Cinderella was as “perfect” as she is in the edited version. Her stepsisters have to cut off toes and heels to try to fit into the slipper, and the stepmother is eventually drawn and quartered (or given hot iron shoes to dance in until she dies, depending on the version). How can Cinderella sit by and let that happen as she waltzes off with her prince? Similar to Snow White, who is the “bad guy” really?

My take-aways from both Snow White and Cinderella is that you can’t wait for your prince to come – you should make your own destiny. And don’t blame everyone else under the sun for the way your life turns out. Yes, there may have been “evils” in your past. Nearly everyone has some sort of burden to bear, though they vary in heaviness. Use those experiences to shape your life, but don’t become so weighed down that you get stuck in a rut or that you become vengeful. The only person you will hurt in that case is yourself. 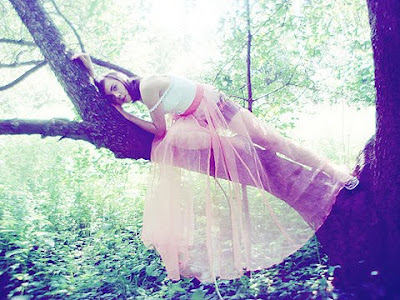 The “Ugly Duckling” talks about the importance of outer beauty. The poor “duckling” becomes an outcast and nearly dies because it is not as beautiful as its siblings. It is only accepted (and loved) after it becomes a beautiful swan. What a plug for teen pressure! These days, many interpret the story as “beauty lies within,” though that was not the original intent. Still, that, at least, is a much better take-away.

I love reading modern, revised fairytales because there sometimes are truths in the original stories, but they don’t always fit our modern view on life.