So, friends, did you enjoy last week’s special PostSecret Edition? This week’s tale comes to us from reader Victoria. She writes… 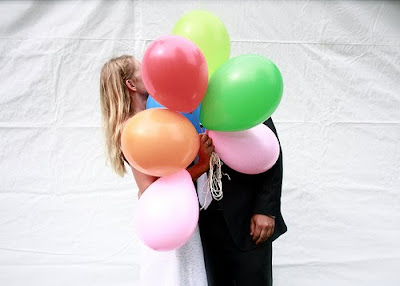 I’m a single mom living in Raleigh, NC. I’ve been divorced for about 3 years, separated for several years before that. I’ve met some guys here and there, but have never dated anyone or been in a serious relationship. It seems that “single mom” evokes frightening images in the minds of some of the male human species. Well, anyway, my kids and I moved into a nice little apartment here in Raleigh. We lived there for about 6 months when a new neighbor moved into the apartment below us.

One day I was schlepping about in my sweats with my hair in a ponytail when I ran into the new neighbor. We exchanged pleasantries, and I told him I had kids and if we were ever too loud to let us know. He said ‘so far, so good’ and that was pretty much it!

A few months later, the night before Thanksgiving, I heard some loud yelling coming from his apartment. I was totally weirded out and wondered, “What is this guy doing yelling so loudly so late at night!?” All I could hear was something about being in “first place” and “that’s how things are done!!” Ew. I decided he was definitely bizarre and figured I’d avoid him as much as I could. 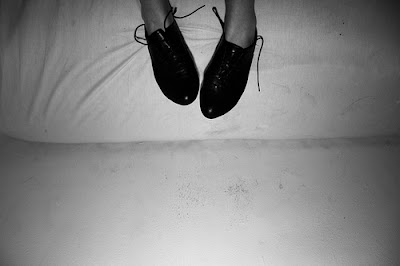 A little bit after that, I found a note on my door that the kids had been SUPER loud one afternoon when I ran out to get some groceries. I was SO embarrassed! I baked brownies and took them downstairs and apologized profusely. It was then I realized the downstairs neighbor was sort of cute! But wait, no, no, no! Remember the yelling? He was definitely weird. Besides, we never saw him coming or going really…who knows what he did in his apartment. I reasoned that it would be okay if I gave him my Skype contact information in case the kids were ever loud again while I was out and about or at work. He could shoot me a message, and I could call the house and tell the kiddos to keep it down.

One day, I noticed he drove a really expensive exotic sports car. AHA! I decided that maybe he had won a reality TV show that hadn’t been aired yet and he had to live undercover in our apartment community until the finale…hence the staying in the house and winning first place.

One day in June while the kids were out of town to visit their dad, the neighbor Skyped me! We chatted for a few brief minutes, and then he asked what I was up to that weekend. I told him nothing much and that the kids were out of town so I’d likely be relaxing in the peace and quiet. He invited me down for some strawberry daiquiris that Friday night, and I said okay. I figured I’d let my brother know what I was doing in case Mr. Reality Show Winner was really a serial killer.

I went down to his house that Friday night and after about ten minutes of hanging out felt an immediate connection to him. He was so easy to talk to and was really funny. We ended up hanging out every night for the month and a half the kids were gone. We’ve been dating ever since! 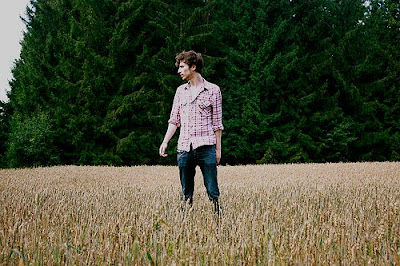 We always laugh about how we hit it off so quickly and easily, and darn those previous 8 months we lived so close but never said much to each other. All those months of being alone and wishing I had someone around and here he was right there.

Come to find out, he owns his own business and works from home. Oh, about the loud yelling thing…he was playing in an online poker tournament and won several hundred dollars. I guess I’d be yelling too.

As always, feel free to send me your tale for an upcoming Tuesday. Send submissions to mellow1422 [at] aol [dot] com!