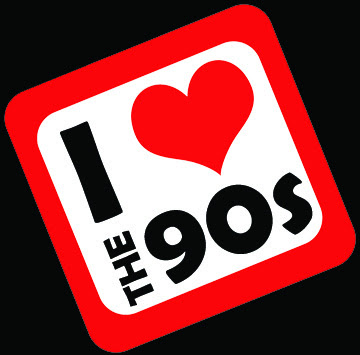 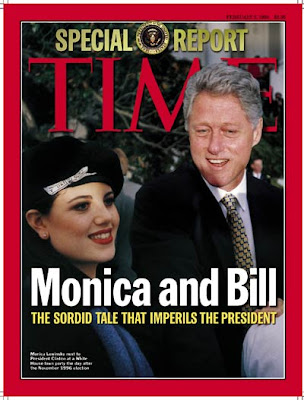 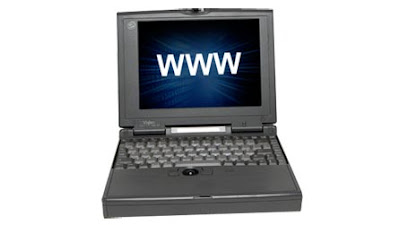 *The Americans With Disabilities Act, effective in July, 1990, began the decade on a positive note by protecting the rights of all Americans with physical or mental disabilities.
*The decade began with Sadam Husein’s invasion of Kuwait and the resultant Gulf War.
*Big issues were health care, social security reform, and gun control – unresolved and debated during the whole decade.
*Violence and sex scandals dominated the media.
*In 1992 South-Central Los Angeles rioted after four white policemen were acquitted of video-taped assault charges for beating a black motorist, Rodney King.
*Americans were glued to their TV sets in 1995 as the football hero, O.J. Simpson, was tried for the murder of his ex-wife, Nicole, and her male friend, Ron Goldman.
*The shock of the bombing of the Alfred P. Murrah Federal Building in Oklahoma City on April 19,1995.
*In the months between February 1996 and April 1999 there were at least fourteen incidents of school shootings with the most lethal being on April 20, 1999 when 14 students and 1 teacher were killed and 23 wounded at Columbine High School in Littleton, Colorado. 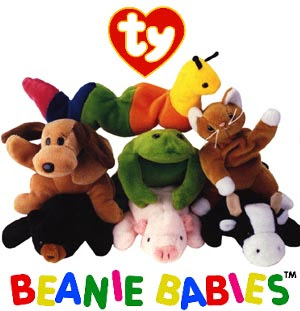 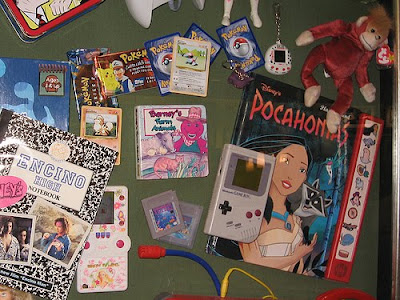 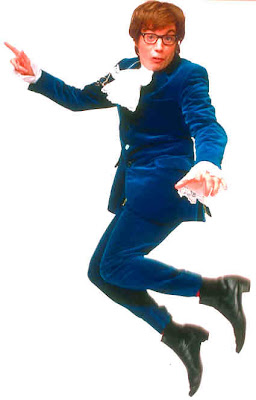 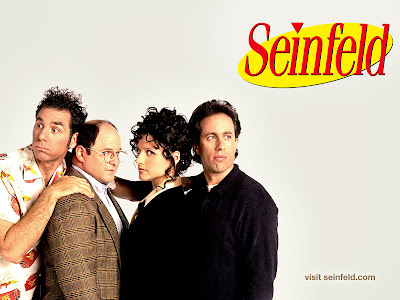 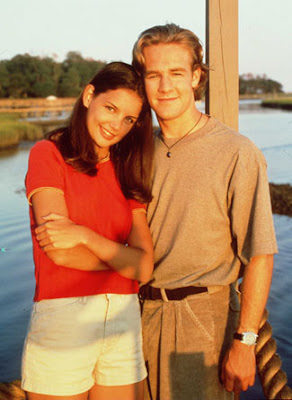 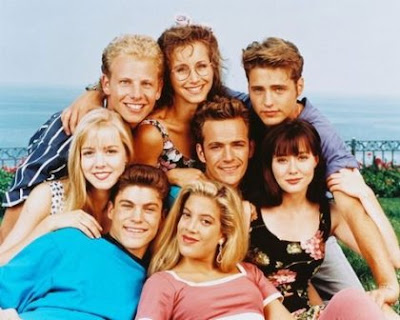 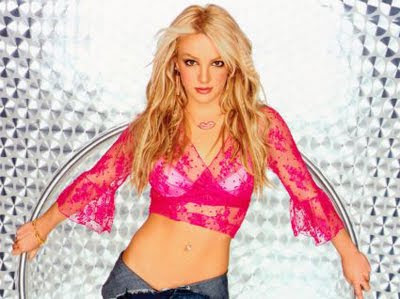 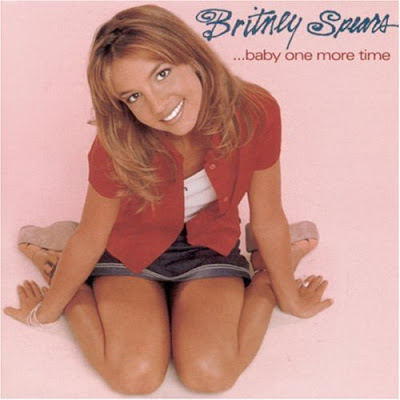 *For youth, the fashion of the decade began with Grunge on one hand and preppie on the other. Hip Hop style was popular.
*Boys’ jeans have grown bigger and bigger, worn low on the hips, and girls are wearing bellbottoms and poor boy tops reminiscent of the 70s.
*Fads included Tae-bo, in-line skates, beanie babies, Furby, Tickle Me Elmo, Yo-yos, tattoos and body piercing, and the ubiquitous video games.
*Popular musical artists included Mariah Carey, Celine Dion, Hootie & the Blowfish, Alanis Morrisette, Janet Jackson, Garth Brooks, Celine Dion and Madonna. The Spice Girls were a group created by the music industry for their diversity and sex appeal.
*For teens, it was all about *Nsync, the Backstreet Boys, 98 Degrees, Britney Spears, Christina Aguilera, Jessica Simpson and Mandy Moore.
*Television graced 98% of the households in the U.S. in 1998 (according to the Statistical Abstract chart 910, online p. 5) with the average viewer spending seven hours a day watching ‘the tube.’

[Photos and info via American Cultural History and Google Images]