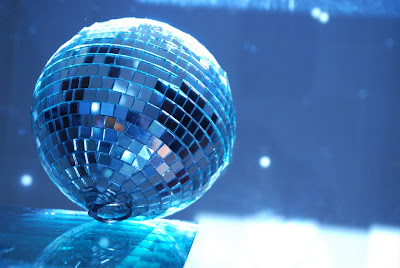 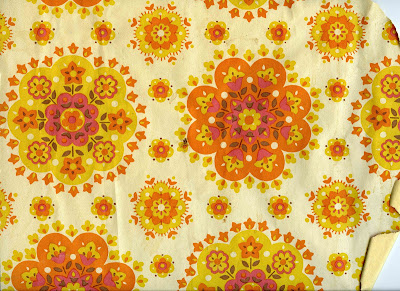 Some call it the swinging ’70s. Everyone was experiencing Disco Inferno and probably having a few seizures from the bright glow of that disco ball. 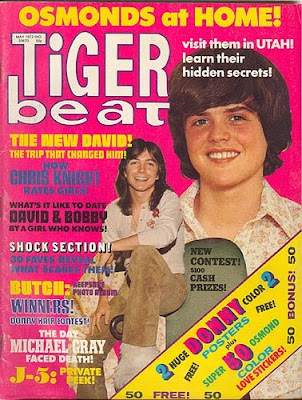 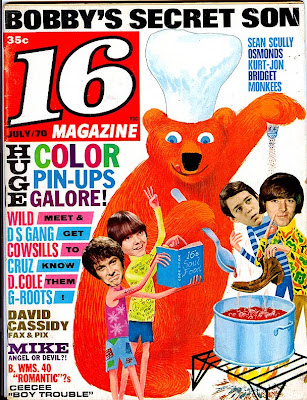 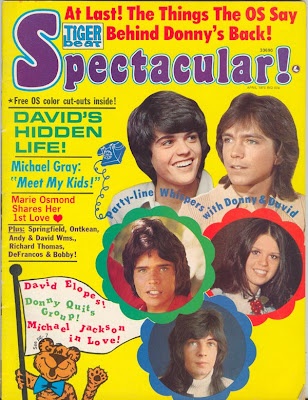 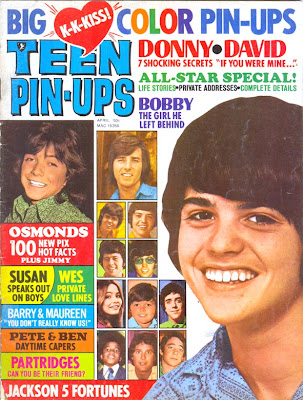 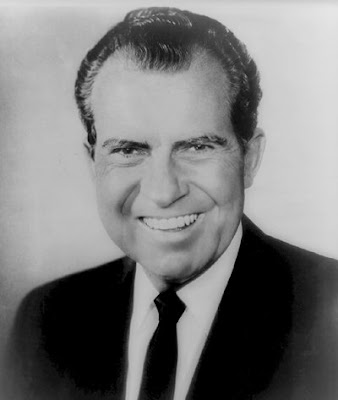 *U.S. troops were withdrawn from Cambodia.
*Cigarette ads were banned from TV and radio.
*On May 4th, Ohio National Guard troops killed four students at Kent State University who were protesting the U.S. invasion of Cambodia.
*President Richard M. Nixon resigns following the Watergate scandal.
*The Apollo 13 crew returned to Earth following a harrowing mission in which they repaired their ship with duct tape following an oxygen tank explosion.
*The Army appointed the nation’s first two female generals. 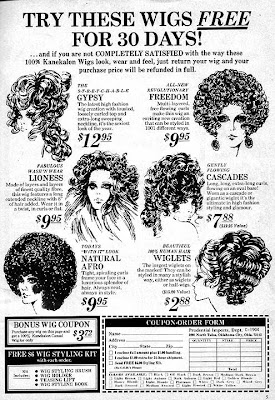 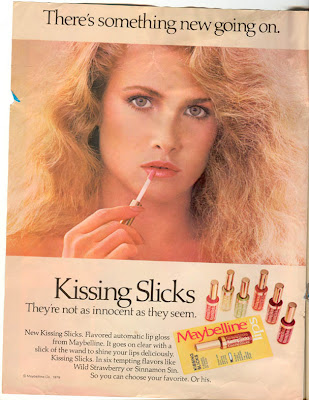 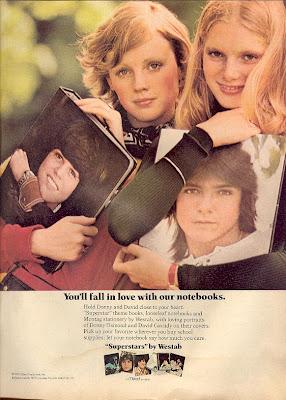 *David Cassidy and The Partridge Family become household names
*The Brady Bunch teaches a lesson in every episode
*Disco is all the rage
*Star Wars took everyone to another universe
*The Bee Gees, Fleetwood Mac and other groups filled stadiums.
*Two words: Leisure suits.

[Info and photos via Archer and Stuck In The ’70s]