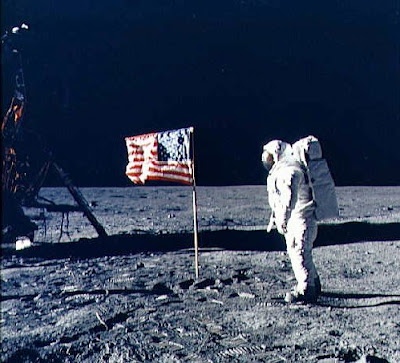 Oh, the psychedelic ’60s. A time of unrest, change, evolution, revolution and, of course, peace and love. 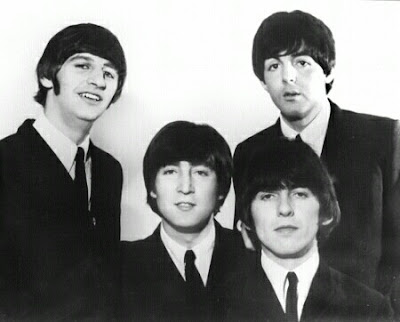 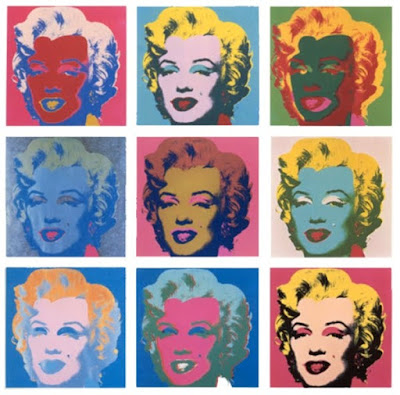 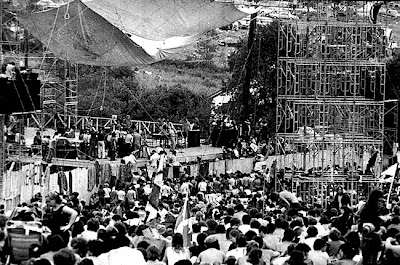 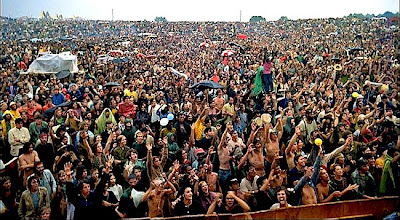 Historical Milestones
*President John F. Kennedy ushers in a new generation, but is assassinated in 1963.
*Martin Luther King Jr., Malcolm X and others lead the Civil Rights Movements.
*Tensions rise and the U.S. enters the war in Vietnam.
*The space race lands Neil Armstrong on the moon in July 1969.
*The Cuban Missile Crisis frightens Americans. 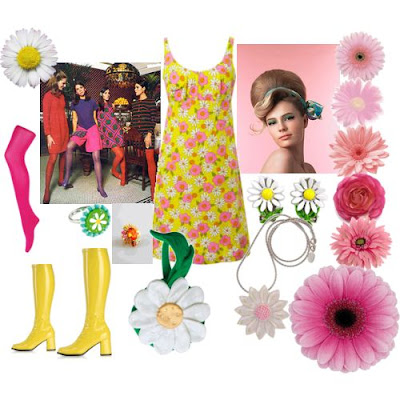 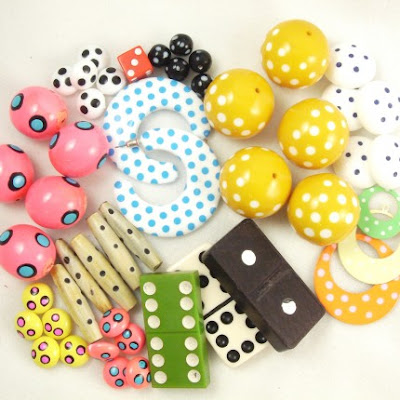 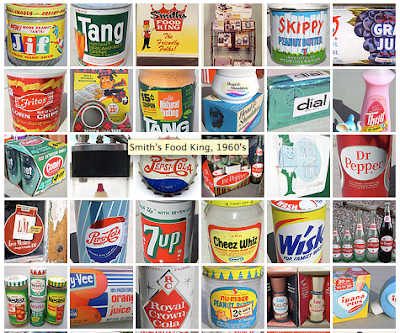 Pop Culture, Fashion & Fads
*The counterculture breeds a new generation of free-thinking, free-loving, independent and rebeliious youth.
*The British invasion brings across the pond the likes of The Beatles, The Kinks, The Dave Clark Five, The Hollies, The Who, The Zombies, The Rolling Stones and Herman’s Hermits.
*Woodstock brings together a generation dedicated to love, peace and change
*Peace signs, bell-bottoms and color television become societal staples.

[Info and photos via American Cultural History and PBS]