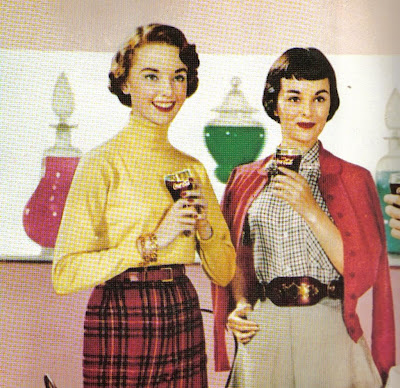 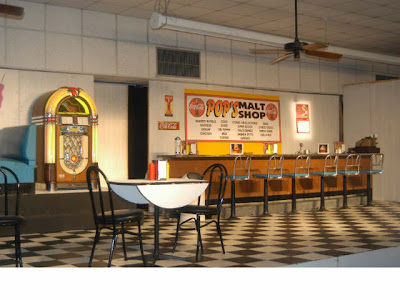 I don’t know about you, friends, but I wrote 2010 for the first time a few weeks ago, and my jaw almost dropped to the floor.

It’s almost too much to comprehend, isn’t it? In honor of the New Year (and a new decade), I thought it only appropriate – and fun, of course – that we take a little retrospective walk down memory lane. I’ve always been the sort of girl who had a thing for history; in school, I went through obsessions: ancient Egypt, Colonial America, the psychedelic ’60s.

*Dwight D. Eisenhower is inaugurated as President.
*Republican Senator Joseph R. McCarthy of Wisconsin is investigated by the Senate Privileges and Elections subcommittee.
*In the case of Brown versus Board of Education of Topeka, Kansas the Supreme Court rules racial segration in public schools unconstitutional.
*The first transcontinental television broadcast is presented.
*The Salk vaccine against polio is introduced.
*The Korean War comes to an end.
*Rosa Parks takes a stand (or seat, rather) against segregation. 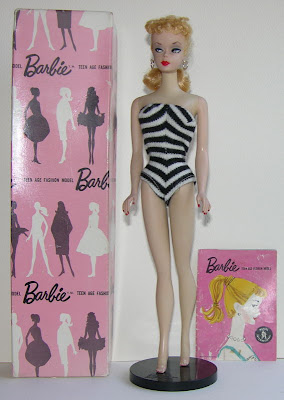 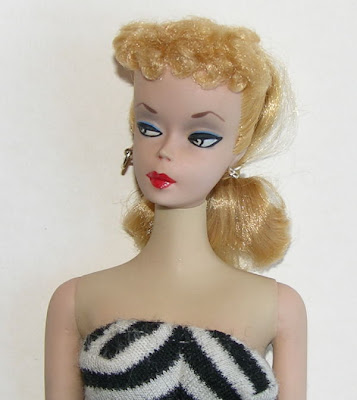 *Marilyn Monroe releases some of her most notable films.
*The Rodgers and Hammerstein musical The King and I premiers on Broadway
*Bedtime for Bonzo, starring Ronald Reagan, is released by Universal Pictures.
*Ralph Ellison’s The Invisible Man is published.
*The children’s morning television series “Captain Kangaroo” premieres on CBS.
*Elvis Presley joins Sun Records and what would come to be called Sun’s “Million Dollar Quartet” – the foursome that also included Jerry Lee Lewis, Carl Perkins, and Johnny Cash.
*Blue jeans, rock & roll and comic books become increasingly popular.
*Thanks in part to Eisenhauer’s expansion of the US highway system, the first suburbs flourish and Suburbia is born.
*Barbie makes her debut.
*Teens mingle in diners and sock-hops.
*The poodle skirt and leather jacket rule the teen fashion scene.