Did you enjoy Part I of Maya Contreras’s three-part excerpt celebrating the release of her book, “The Him Book: One Woman’s Almost Religious Search to Find the One.” (out now in NYC bookstores and via Kindle)? The book is filled with her own personal essays chronicling her relationships, and like me, she is always brutally honest. She was kind enough to give us this excerpt of one of the tales. Look for Part III next week! 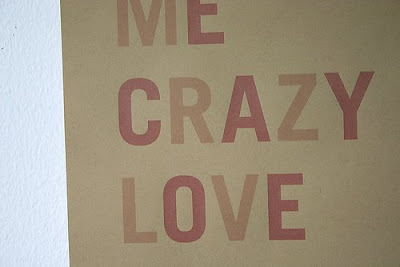 “Is the man of whom we speak twenty-nine years old?” Matthew asks, gesturing for another shot of whiskey. “He’s twenty-eight,” I say. “Whatever dude, he’s about to turn twenty-nine, and he’s never been in a serious relationship…dude…weird. I mean, what’s the issue – that he can’t keep a girl around for more than a month or two?”

I am astounded that Matthew can recall every morsel of information I’ve ever given him about Andrew. Despite Matthew’s “wake and bake” mornings, his “beer-thirty” lunch, and the “Dude! It’s 4:20!” spliff breaks – his mind is like a Venus fly trap when it comes to my love life, and I both hate and love the fact that he remembers almost everything I say. It’s difficult to defend myself when in the past I have so honestly presented the facts to Matthew. I didn’t know they would be used as evidence in the case against me.

I offer my first line of defense.

“I didn’t know Andrew had never been in a long-term relationship before.” 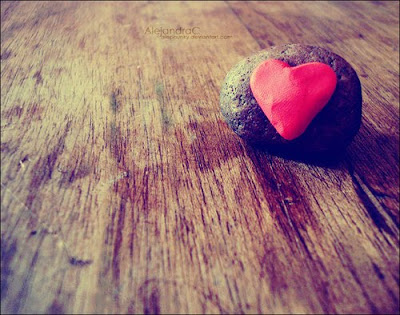 It’s true. When I first met Andrew I assumed that he had at least one long-term relationship under his belt. He was, after all, in his late twenties, and it is almost inevitable that before a guy reaches that age he not only experiments with sex and drugs, but also flirts with commitment to see what that type of lifestyle holds too…right? Wrong. Andrew’s immature behavior should have been a red flag. Any long-term relationship veteran would already have put all that behind him, knowing full well that those shenanigans could get him dumped at lightning speed. But he seemed utterly clueless. He was unaware of how he hurt my feelings, and he was inept when it came to basic social graces. For example, introducing new friends to one another seemed foreign to him. He would complain endlessly before you could even get out the words, “Hi, how are you?” And of course, he would talk for hours before he would even think to ask how my day was. It was difficult for him just to be with me one on one, and so most of our dates were spent with large groups of his friends, and most of his time was spent talking to them instead of me.

One time, I had taken Andrew to Carnegie Hall to see one of the conductors I was managing. As we sat in our front-row center seats, I invited him and his friends to come over to my apartment for a home-cooked Thanksgiving meal.

“I will try and make it, but I have a friend cooking dinner too, so I don’t know if I can come to both.”

I reminded him that Thanksgiving wasn’t for another two weeks, and that I would really appreciate it if he could try and swing past my dinner, seeing as I was his girlfriend and all.

“Well, yeah, I will try,” he said once again, starting to nod off while watching the orchestra.

That’s when I asked him about the length of his longest relationship.

“Um, I think about three months,” he said. I cringed. We had just hit the three-month anniversary; time was not on our side. 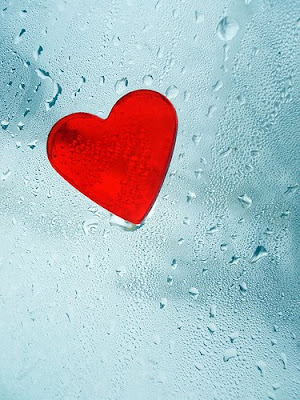 After reflecting a moment on that awkward memory, I turn to Matthew saying, “It’s not that weird. Some people, just…I don’t know, Matthew…listen, there was some indication that he wanted more,” I say, ordering another drink.

“Well, we talked about going to France together this summer. He told all of his friends about me. Oh, and he asked me to go back home with him to meet his friends and family in Australia.”

“He wanted to take you on a twenty-five hour flight to Australia to meet his friends and family?”

“Yeah. I thought that was pretty great.”

“Can I ask you a question?” Matthew says, lighting another cigarette.

He looks me straight in the eye. “Does Andrew know you don’t like to fly, Maya?”

I grimace, feeling caught. “No. But we never really talked about it,” I say, lowering my head. 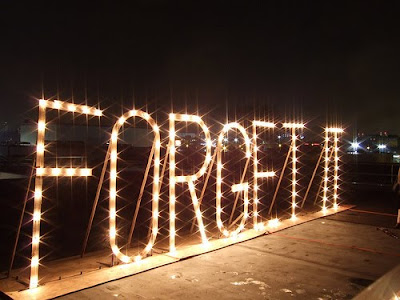 “I think you’re missing a step, Maya. This guy doesn’t know basic things about you. Like the fact that you hate to fly, you don’t like driving through tunnels, and you can’t stand horror films. He thinks you work at a record label, when instead you work for a music management agency! You know why? Because this guy doesn’t ask you about YOU! And you know WHY?” Matthew’s voice is beginning to get a little loud.

“Why?” Mine is becoming more exasperated with each passing moment.

“Because he does ALL of the talking! And by the way, does he even know how much YOU like to talk? I mean, you talked my ear off from Chicago to Miami, taking just enough breath to choke out another sentence. You wake up talking! And I swear to God, you even talked yourself to sleep once, Maya.”