Note: I originally posted this a few weeks ago, but it somehow disappeared (is there a Web burgular I don’t know about?), so I thought this week would be a good time to re-post it for those who may have missed it. Boys, you know who you are…

MEMORANDUM
TO: Men all over the planet
FROM: Melissa
RE: Blooming musings
DATE: November 24, 2009 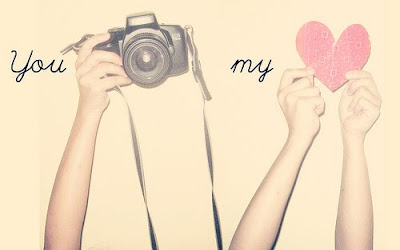 A reader recently left this comment in one of my posts:

If this blog is truly about your search for love then the readers would like to see more of that search. Right now all we are reading about is your complaints as to why guys do not approach you/notice you/etc… Searching doesn’t mean sitting and waiting for Prince Charming to come rescue you.

At first, I just scoffed at it. Honestly, I didn’t give much credence to it at all. But that quote stuck with me for some reason, dancing around in my head as I’d be doing other things: putting laundry away, working on other articles, drifting off to sleep at night. I kept coming back to it for some reason, so eventually, I took that as a sign. Was it trying to tell me something? It probably was. 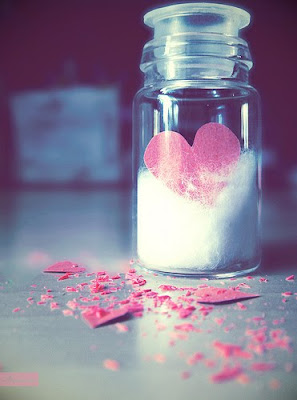 And that’s when I realized: I’d been so quick to dismiss the comment because it struck a nerve. A very sensitive nerve, apparently. It was almost as if it were an automatic reflex, like jerking your hand away from a flame-burning stove.

Maybe some wound – a wound I didn’t even know I had – is still fresh.

But the truth is, I want to search for love, but I’m sort of scared, you know? And I hate being that girl who’s scared. I hate feeling like I want to recoil and avoid getting close to anyone, especially a guy I may give my heart to, only to have him run away with it and never come back. I’m not usually that girl. 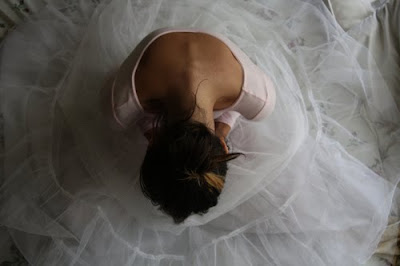 How is it, then, that I can be so self-confident on the inside (and on this little blog), but when I see you in the flesh, I become a Bumbling Betty? I’m not sure if that’s pathetic, endearing or both; I’m thinking it’s more toward the pathetic side, right?

I know this probably sounds incredibly paranoid, but it’s as if I always feel your eyes staring at me. I know you’re not, at least not in that way (yet…!), but I’m usually so afraid of saying something wrong (something so very, very wrong), so I just keep my mouth shut. And I’ve done that for far too long, haven’t I?

You just have a way of making me come so unglued, so undone (and, as much as I’m sure you’d like it, I’m not talking about the buttons on my shirt here) 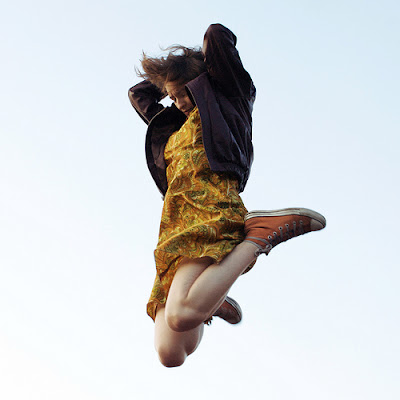 Maybe it’s one of those things where I just have to jump head-first. Instead of inching forward at a cautious snail’s pace, perhaps I just need to take one giant leap and see where I land.

I’m not trying to justify anything here; I’m merely trying to figure out how to bridge this apparent Grand Canyon-sized gap in my thinking and actions.

Do you ever feel this way?