Thanks to the wonderful Elise of Ophelia’s Webb, I’m probably going to have this Chris Isaak classic in my head the entire weekend. But, it’s worth it – I love Elise’s advice about that all-too familiar topic: Relationship game-playing. 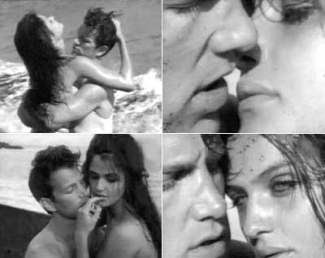 I am a game lover. Some of my favorite activities with friends and lovers have involved games. Scattergories, Trivial Pursuit, Hot Potato…I love playing games with people.

My love for games, however, stops there. The other games you “play” with people are just things that I do not want to have anything to do with. It perplexes me that anyone else does either. I have been single for the better part of the past eleven years (wow), and it both sucks and doesn’t. Sure, there are days (and nights) that I wish I had someone to spend my time with. Someone to kiss me on the forehead as I head out to work. Someone to share some hopes and dreams and maybe even a future. Preferably, this person would make me feel all squirmy in my chest and tummy and look like David Boreanaz.

It’s so hard, though, to try to date and fall in like with anyone lately without having to play such a Wicked Game.

There are some pet peeves that people have when dating. It might be the way your date chews his steak. Or the sports teams he routes for. Or whether he opens your door for you. For me, it is the slightest inclination that we are beginning to play a game. Use the actual words “I am playing games,” and I will be out the door faster than a convict on a jailbreak. I spent far too many years sitting idly by while guys I adored played games with my heart, I refuse to do it now. 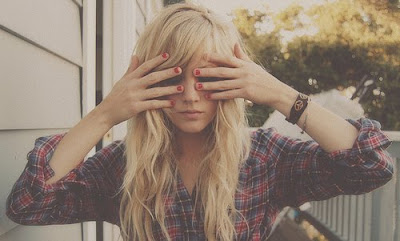 So what are some good indicators that a guy is a starter in a Wicked Game?

a.. You are always the one reaching out to make plans, call/email/text, etc – If he will absolutely fawn over and adore having you around as long as you are the one to put in all the effort, then you are probably in a wicked game.

b.. You learn more about your dating life from others than for him – If your mutual friends or acquaintances are always telling you about “What he said” or “How he thinks” or any of those other things that probably would be a conversation better suited to be had with you, then you are probably in a wicked game.

c.. You are constantly “on-again/off-again” – If you are like your own special episode of Friends and constantly trying to figure out if you were “on a break,” then you are probably in a wicked game.

e.. You Facebook/Twitter/Blog post fight with each other – If you are unable to communicate with each other and instead fight like 14 year-olds playing POGS, then you are probably in a wicked game. 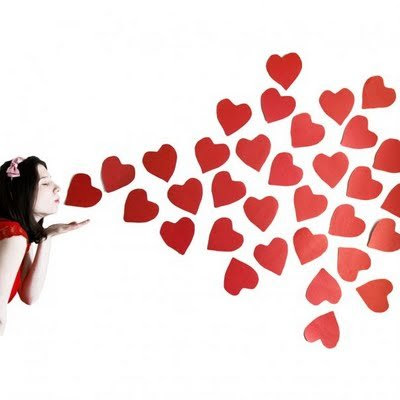 Of course, the worst game ANY of us can play is assuming we know what someone’s strategy is before allowing them to play their whole hand. If you think you are in the middle of a game with a boy, the best thing to do is to have one heartfelt and frank discussion about the situation. Don’t be cruel or mean or unreasonable or crazy; it definitely never helps. Instead, be real and lay your cards on the table. Give him a chance to lay his on the table as well, and you’ll find out if he was bluffing or just trying to play his hand.

You’ll never know if you don’t act like an adult and talk about it rather than playing 20 Questions. Maybe you’ll find that the guy you are playing games with is worth the frustration and hurt. Maybe he was playing ’cause he was scared of getting hurt himself. Or never realized that the game was hurting you. Maybe you can go from playing some Wicked Games to finding a little blue peg for Life!

Or maybe you were in a vicious wicked game with someone who enjoyed playing more than people. In which case, it’s best to cut your losses and step away from the table.

[Photos via Google images, Abby Sharp and We Heart It]