When sundown pales the sky/I wanna hide a while, behind your smile/And everywhere I’d look, your eyes I’d find. 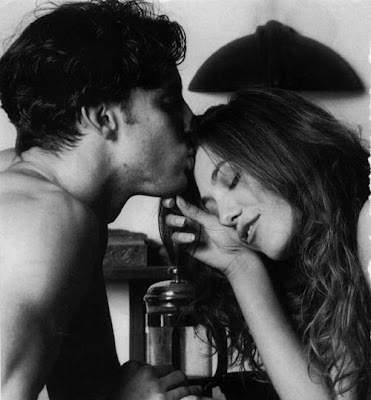 Is there anyone cuter or even more poetic than the charming Donovan? Oh, he sings right to my soul. In that same song (Catch The Wind. for those who have missed out on his magic), he also speaks of leaves hanging with tears. Obviously, I can extremely relate to that one, with it being fall and all. And speaking of fall, it’s hard to believe it’s time to check in on my boys in these oh-so-very-important and detailed Quarterly Reviews.

Brown-Eyed Editor: He’s (still) married, and as we all know, I’m not some sort of homewrecker. I can barely muster the courage to non-awkwardly flirt with a guy 1 foot from me, so how do you think I could do any damage to his marriage from thousands of miles away? Did I mention that he lives in Vermont. But..I do hear that it’s lovely this time of year…JUST KIDDING!!

Crush Boy: We’ve had quite a few conversations since I helped him inadvertently discover that he, after 13 years, was indeed Crush Boy (tip: Having someone find out how you’ve felt about them after so many years isn’t as bad and vomit-inducing as it sounds, trust me). I lived through it – awkward humiliation and all – and now when we see each other, my first impulse isn’t to run (well, more like turn up the speed on my wheelchair and make a break for it), or even give him the evil eye. I’ve even been known to smile. If that’s not progress, then I don’t know what is. Do you? Yet, I’ll always have a soft spot in my heart for this guy. Oooops, I probably shouldn’t have said that, should I? Oh shoot.

Cute Guy Friend: What can I say? He’s still MIA, even though I emailed him. He’s still cute. I still think of him. I just hope I haven’t freaked out another member of the opposite sex.

Facebook Flirt: This guy is still making me laugh and smile, though ever since I *think* he discovered his identity on here, our fun pokes have stopped. Whatever. His loss, right? He just doesn’t know what he’s missing.

LA Hot Shot: I haven’t heard a peep from this guy. I guess it really is true: The Hollywood sign really did swallow him. Sad, really. He had the potential to be my Seth Cohen, if only he were considerate and respectful enough to be one shred of a human being. I’m just waiting for the day when he pops up on The Hills trying to woo Audrina away from Justin Bobby. His loss.

Young Guns: Well, I suppose it’s official now. Ever since I’ve noticed his numerous attempts to impress me, he’s just got me smiling like a Blair Waldorf to a Chuck Bass. Though, I’m not so sure I should even be sort-of, probably-not-but-maybe falling for him. But he makes me forget about all my quirks and worries and neurosis, if only for a bit. And that’s something, right? I like to think so. And the greatest part? He doesn’t even seem fazed by my disability, which is always a turn-on. 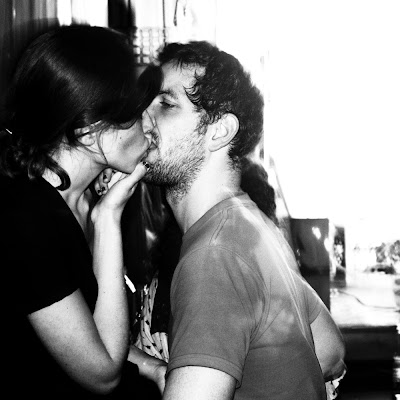 ***Potential Newcomer To The Group***
Lazy Lover: I suppose I don’t really need to use a code name for this dude, seeing as he wrote a refreshingly honest guest-post for me recently, but he probably already thinks I’m some sort of crazy stalker girl, so I think coding is appropriate in this situation. And I think he lives in California too; maybe he can do something about LA Hot Shot….