MEMORANDUM
TO: Men all over the planet
FROM: Melissa
RE: The Ugly Duckling
DATE: October 12, 2009

Hello, boys! I wanted to share this piece with you. I wrote it more than two years ago, long before I had the sort of worldly self-confidence and sexiness that I have now. It’s important for you to see this, to see one woman’s transformation. Why? Because it just might teach you not to be so quick in dismissing that girl who looks at you every day – a seemingly ordinary girl – and wants to tell you something so badly, but you just never seem to see her. She’s not invisible. Just look.

Look for the second half tomorrow…. 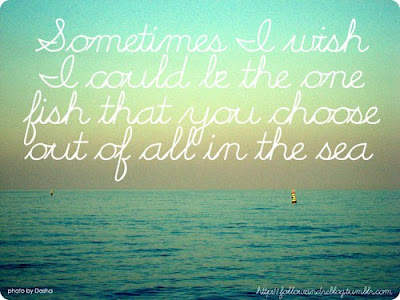 “I’m so ugly,” I stammered in front of my oversize bathroom mirror one June morning.

I didn’t mean to utter the three simple words. The declaration simply came out faster than my tongue could reel it back in and hide my transgression from Girl Empowerment.

As I washed my hands, the wet streams running over my fingers as water droplets bounced against the white porcelain of the sink, I couldn’t bear to look up and see her. Me.

“Oh, honey, you’re so cute,” said my mother, trying to reassure me in that calming mother tone. But her words brushed against my ears like the kiss of death, like telling someone they have a good personality – which she proceeded to do two minutes later when she found me still in the bathroom analyzing my features. The mirror, coupled with four high-watt light bulbs overhead, illuminated every tiny flaw. My downward slanting nose. My small mouth. My deformed hands and feet. And my electric wheelchair that seemed to eat me alive, taking center stage in the story of my life. 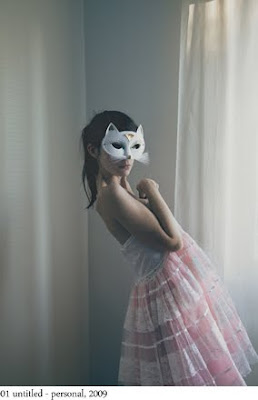 It was the first day I felt like the board in the game Operation, where each body part is labeled and highlighted for the entire world to see. When you touch a body part the wrong way with your tweezers, “BUZZ.” You’d just made a giant mistake.

It was also the day I learned to fear that bathroom mirror – the day I began my feud with the glaring image staring back at me. Who was she? Where did she come from?

I’d been envisioning my wedding day since I was 4. My flowing white gown. The paisley pink dresses for my bridesmaids. And a handsome man waiting to take me in his arms at the end of that long aisle lined with dimly lit scented candles and rose petals.

But somewhere along the way, I got lost. I wasn’t sure I’d ever reach my final destination. But I was sure my physical disability was my embarrassing beauty mark. No, not beauty mark. Ugly mark. The one obstacle standing in the way of me and my Prince Charming. After all, what man could ever love a woman in a wheelchair, I thought?

I was born with Freeman-Sheldon Syndrome, an extremely rare genetic bone and muscular disorder; there are only about 100 reported cases, and I exhibited the classic symptoms: small mouth, low-set ears and joint contractures of the hands, feet and knees. Doctors’ offices and cold, unfriendly hospital waiting rooms marked my childhood like other children play Little League in the summer. They ran around the grassy bases. I zoomed down the white hospital corridor in my wheelchair. They sipped Hawaiian Punch to keep cool. I laid in a hospital bed with an IV in my arm to replenish fluids after I became dehydrated. They skinned their knees as they flew in for a home run, showing the bruise off for weeks. I amassed some 20 surgical scars by the time I was 10, trying to hide them from the world. Other children even cheered when they won the big game. I cheered when I saw my house for the first time after a long surgery. I was home. I’d won, in my own little way. 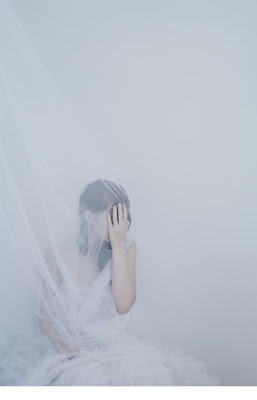 Growing up, I always envied my younger sister, Janelle. She was the pretty one of the family – Swedish, flowing blonde hair, crystal blue eyes, straight and slender arms and legs and a body that was completely disability-free. Like a Greek goddess, she possessed an air of poise and perfection, and everyone commented on how beautiful she was.

“How’s that looker daughter of yours?” my mother’s uncle would ask on the phone. We all knew what daughter he was talking about.

“You’re so beautiful,” my grandmother whispered in her calm voice.

“Oh, look at her. She looks so good,” commented a friend from our church.

They, of course, followed up their praise with compliments for me, but they always somehow fell flat – a hollow, empty cry into the dark, void night. A comment here about my bravery during my latest surgery. A pat on the back there for my third consecutive semester of straight A’s. I graciously accepted, forcing the beginning of a faint smile across my face, but I felt an arrow pierce the heart of my burgeoning young womanhood.