MEMORANDUM
TO: Men all over the planet
FROM: Melissa
RE: sweet sign-off or kiss-off?
DATE: October 1, 2009 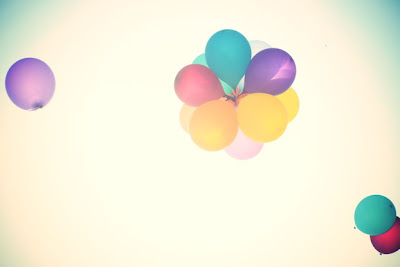 I instantly smiled when I saw my email inbox light up one morning. It was telling me I had a new, probably urgent message. Looking back, it’s hard to believe the hair-pulling that simple email would lead to.

Sure enough, it was from Crush Boy. He and I had been in the throes of a decade-long love affair, the sort that would swiftly and surely be worthy of a fairy tale (or at the very least, a direct-to-DVD Disney movie) had our love been mutual, but sadly, it was anything but. I’d been in love with him since high school, yet the situation proved as awkward as my 15-year-old freckled self in oversize glasses: our parents being friends coupled with the fact that it just never seemed to be the right time deflated my courage, so I never said anything.

Which is probably why he proved to be the perfect Virtual Flirt. Where I clammed up and turned into a mumbling schoolgirl whenever I came within 3 feet of him, I could be the woman I wanted over email: confident, sexy, charming, funny, even a dash of sassy.

He’d emailed me to tell me had a whole bunch of songs on his computer he thought I’d enjoy and wanted to know if he could come by and upload them for me. At the time, I was 27 and getting to a point where I’d come to see the schoolgirl crush in my rearview mirror; when in reality, his email popped up in my periphery like an orange roadblock sign.

Detour ahead, it signaled, but somehow I just ignored it – or maybe I wanted to. That little schoolgirl still had a way of following me, it seemed.

“Great to hear from you,” I casually replied. “I’d love to see you.”

I did my best to let the email linger and meander, asking him about life post-graduation (he’d graduated Law School a few weeks before) and how he was enjoying the summer – part of me felt like I was writing a sincere, earnest note in his yearbook, but who cared? I certainly didn’t.

I didn’t even expect an answer, but sure enough, a few days later, my inbox lit up again. What he wrote isn’t really that important anymore, but it was how he ended the short note that sent my heart thumping wildly.

I didn’t care that he only signed his initials and I also overlooked the fact that most of what I do remember about his email was that he talked incessantly about himself. The fact was that was the first time in 13 years, that he ever felt the need to attached those two seemingly innocuous words.

I was a few classes away from a psychology minor, so I of all people knew how to read the subtext beneath the e-text. Fearing those glowing words could be a mere figment of my imagination, I just sat there staring for a few moments, well maybe a few minutes, He could have chosen anything – even nothing – yet he chose Best Wishes. It had to mean something, right?

What was he thinking throwing a kink into our system? Didn’t he know he’d just upped the ante? 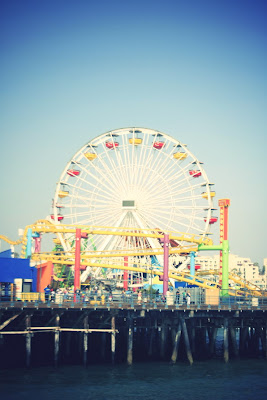 That got me thinking: Is there always a hidden meaning behind the e-sign-off? When we type, are we really typing with our hands – or our hearts?

Love in the Age of Email is most decidedly a departure from the days of yore, and, needless to say, it’s shifted more than just the way we do business. It’s changed the way we love – how we seek it, how we find it and above all, how we keep it.

It used to be that courting, flirting dating and ultimately love was conducted out in the open – in public and in real time: in bars, in restaurants, on boardwalks, on moonlit patios at dusk. Lovers once stole kisses and canoodles in plain sight of prying eyes; now, they steal glimpses and glances for hours over cell phones, ichats, text messages and emails.

The most troubling of those new ways to play technology footsie is email. At least that’s how it was for me, and how I ultimately found myself in that situation with Crush Boy – a murky haze of confusion, contemplation and a bad case of carpal tunnel. 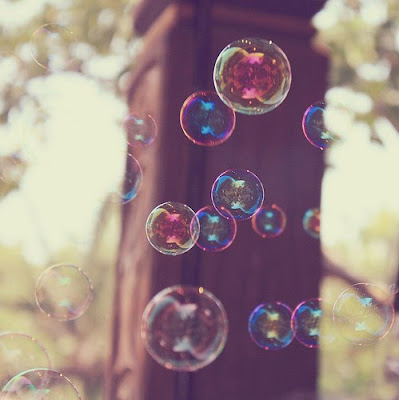 You see, the casualness of email has certainly blurred those lines between acceptable and unacceptable. Love In The Age of Email has made the backspace key an all-around superstar. I choose my words carefully like other women ooooh and aaaah over the perfect pair of Manolo Blahniks. It also didn’t help matters that I’m both a writer and romantic; I dealt with words and their subtle yet powerful meanings everyday, and I suppose it was only inevitable that said obsession would bleed into my personal life as well.

In the first few head-spinning moments after I opened that fateful email from him, I just sat there. I knew I needed to do some reconnaissance and fast. Those two words shot through my heart like a ping from Cupid’s Arrow; I needed to fire back with my own brand of flirty fun. That was obviously easier said than done because for the next 15 minutes I just stared at an all too blank and white screen.

Guys, listen up: We’re not like you. We can’t just send an email off in 5 seconds and forget about it once the all-mighty send button has been clicked. We think and think and obsess and obsess over every detail, over every word of our long-thought-out manifesto so to speak. And what’s worse sometimes is that the note lingers in our minds for far too long after we’ve done the deed (sent the email, that is). Over coffee, at a work meeting, while stuck in traffic, even when sending other, more innocuous emails, we wonder if there was something else we should have written or if there was something that maybe, just maybe we should have kept to ourselves.

So I tapped my fingers on the keyboard for a few minutes, pondering the various incarnations and permutations that would be most appropriate:

Sincerely sounded like we were conducting some sort of business transaction.

See you soon sounded a bit too presumptuous.

Take care sounded like I was his old, overprotective mother

Cheers made me sound either drunk or British – or both!

Thinking of you sounded a bit stalkerish for my taste, as if I had some shrine in my room dedicated to all his gloriousness.

Love was just venturing into hyperventilating territory, plain and simple.

I’ve always typed with my heart, not my head, which I knew would get me into some hefty trouble someday, and it seemed that someday was now. And frankly, I wasn’t so sure I liked this new-found sense of urgency coursing through my veins. Email is a lot of pressure. It speeds us up. With the now-archaic hand-written note, at least we had the pleasure and leisure of choosing our words. Now it’s like we’re on a timer in which our lovely little computer could implode at any given moment. What would happen if we didn’t send off that precious note before the damage was done? 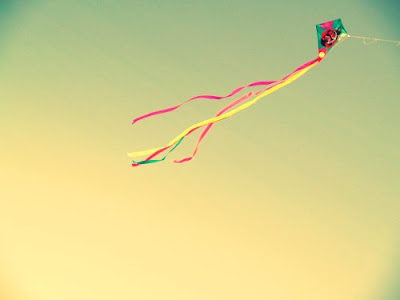 I did finally settle on an appropriate send-off for that email: Best Wishes. I figured it was safe and tame and casual, yet focused and direct (surprisingly, the way I tend to be with guys in real-time. Who knew?). Maybe one day I’ll even become a carefree gal and send off those emails with wild abandon. Until then, I think I’ll invest in a trusty thesaurus.

[Photos via The cherry blossom girl and Audrey Hepburn Complex]