Have you been keeping up with the comments pouring in about my disability essay on TheFrisky? There are some lovely comments there, and well, some not-so-lovely comments. As you may remember, in the piece, I said I appreciate honesty immensely. The only exception to that rule is when said honesty is just plain, blatantly wrong. 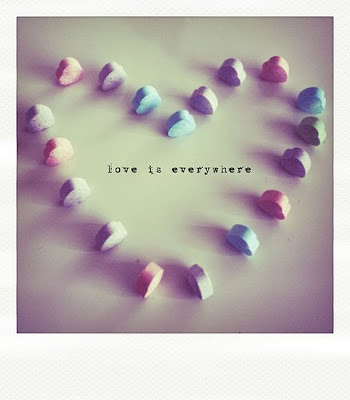 This comment immediately caught my attention a few nights ago (and FYI, I didn’t bother to correct the comma and apostrophe errors, but I did highlight my oh-so-very favorite parts for your easy reference):

I don’t know why the poster is asking the question when the answer is obvious, except to hear platitudes, but most people are not attracted to disbled people. Physically unattractive people are well, unattractive. Being really nice and funny just doesn’t cut it when it comes to romance. People don’t just want conversation from their partner, but an activity pal, someone who can take care of them, a sex partner, a wage earner, someone who if needed, can hold down the fort, someone who they feel proud to show off to their friends. I’m sorry the writer is lonely and having a difficult time, and it is unfair, but people go for the best mate they can possibly attract and a disabled person just can’t compete in looks, health, often in sex, income, activities, routines, and ease. Mostly though, I think its the looks. A deaf supermodel would not lack suitors. 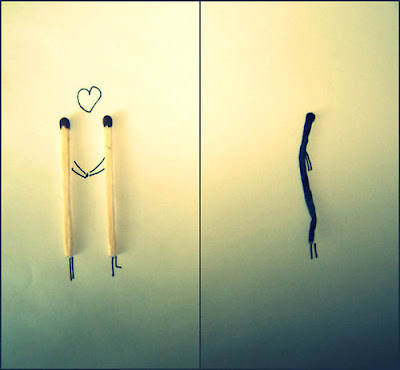 Oh, lordy. It seems I’ve been living under a rock for the last decade. Frankly, that’s the only way to explain why I haven’t heard this new bit of shocking news about my people (yes, I call them my people; don’t you have people, too?): Apparently, we’re unattractive, sexless hollow, stone being.

I don’t buy for one second that whole evolutionary theory. And what’s more, I’m not sorry for chucking it out the window faster than a swine-flu tainted napkin, either.

I’m not sure what’s more demeaning and more deplorable: men’s excuses of being lazy, or people in general just accepting that “this is the way things are.”

The (honest, honest; remember, I don’t deliver it any other way…) truth: Women and men with disabilities can be and certainly are attractive. So we might not be society’s glamorized version of what gorgeous and beautiful should be, but honestly, when you think about it, who really is? 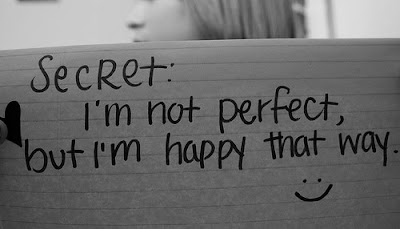 I suppose I have to believe, at least for my sake, that there are people (especially guys) out there who are above this, who see past those evil superficialities. It’s not that I’m trying to delude or convince myself into believing something that isn’t true. I don’t live in fantasy land. I understand that the world can be a very cynical and superficial place, but it doesn’t have to be like that. I suppose I have to continue hoping that it doesn’t have to be like that, at least.

Now, I might be in the minority here, but that’s OK with me. I’ve lived my life in the minority for 28 years, and you know what? The view isn’t all that bad. I think I’ll stay right where I am.