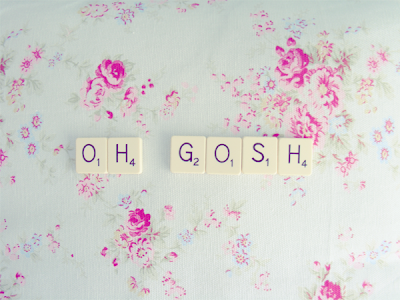 Anyway, so here’s the situation. I’ll just lay it all on the line like I usually do: Remember Cute Guy Friend? You know, the one who maybe, sort-of, from my end led me on just a bit, until I realized he had a girlfriend. Apparently, I was his girl friend, not his girlfriend (a very key distinction, apparently). Anyway, like the semi-stalker/gawker that I am, I’ve taken to checking out his Facebook page every once and awhile – though more often when I think of everything I wanted us to be one fateful summer (cue sappy movie music).

What should I find last week? He and said girlfriend are not longer an item. Done. Finished. As in, her status is now “In A Relation With… not Cute Guy Friend.

In other words: I was that girl. The girl who wanted to prey on the helpless man with a recently broken heart. The man who, for all intents and purposes, has always seen me as a friend. The man who is unbelieveably sweet, funny, charming, the smart lawyer type.

Do you see my dilemma here? I’ve been practically binding my hands together to stop myself from emailing him. Right. Now. It’s just…so…tempting. The way I see it, I have a few options.

1). Send him an email pretending to be my nochalant self, asking him how he’s doing and saying we haven’t connected in awhile (no, not connected in that way…). In said email, perhaps I’d drop a few hints and see if I can get him to confirm alleged breakup. I would remain at my utmost coy and subtle, of course.

2). Send him an email, but keep it strictly short and friendly. Maybe throw in some small-talk about work or the weather (can you believe the summer is over?…) .

So tell me, those who obviously know more than I do about this sort of thing: What’s the protocol here? How shall I go forth from here?