Dear Chace (and younger guys the galaxy over): 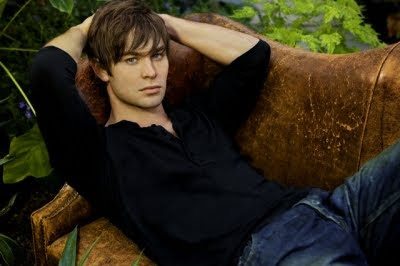 Because, really, I do like to think I was the first in a long line of cougars; I set the cougar code, if you will. After all, Crush Boy is almost 2 weeks younger than Yours Truly. So seeing as how I set this entire trend in motion, I think it’s only fair (OK, responsible) of me give you the Cougar Crib sheet. It’s our list of reasons (perfectly logical ones, actually) our hearts flutter for the 25-and-under set. You’ll thank me later. Trust me. 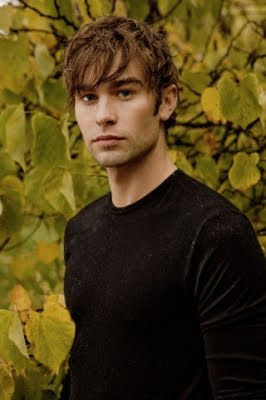 They don’t take themselves – or life – too seriously
After the past 6 years alone, I think I need and deserve a little non-seriousness in my life. But, boys, that doesn’t mean you’ll slyly be able to get anything past me. I’m a fast one, you know, Proxy-Connection: keep-alive
Cache-Control: max-age=0

d I don’t mean in that way.

They know how to make me smile and laugh
There’s one particular younger guy (we’ll call him Young Guns; he, ironically, reminds me a lot of Chace Crawford. Go figure.), and I know for a fact that every time we talk, I’ll end up laughing. It’s cool. It’s refreshing.

They’re a challenge
For some reason, I like that. It’s sort of fun trying to figure them out, isn’t it?

They’re not set in their way
This is actually really good for me. In case you haven’t noticed by now, I sometimes tend to get fixated and set in my ways. I can wait until my ’30s to encounter stubbornness.

They don’t mind when women take the lead
I’m choosing to ignore the obvious Oedipal issues here. But these guys aren’t those old-fashioned types that have some old-world view of love and romance. They like it when a woman is in charge. Young Guns certainly doesn’t mind. At all. At least, I don’t think he does.

You can be yourself around them
I’m a huge dork (obviously), but does Young Guns mind? If he does, he doesn’t show it. Isn’t that just downright refreshing? It just takes all the pressure off – you don’t have to try to be someone you’re not or try to be someone you think they like.

They get me charged about life
I’m approaching my late ’20s (look for your memorial service invites coming soon in the mail), and I’m realizing those are going to be very cynical ages. I’ve seemed to have lost my rose-colored glasses somewhere along this crazy path called life. Have you seen them?

They seemed unfazed by my disability
This is the most important reason, at least to me, obviously. I always thought the opposite was true (the older the man, the less my disability “matters,” whatever that means), but thanks to Young Guns, I’ve had to eat my words.

They’re adorable
Because I just can’t say that enough 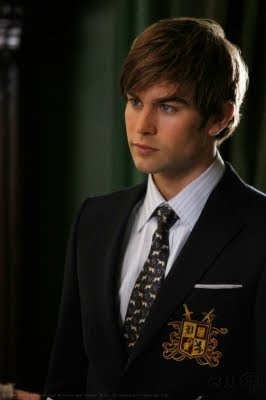 Now if you’ll excuse me, I have to find some tape to put those yummy pictures of Chace on my wall…